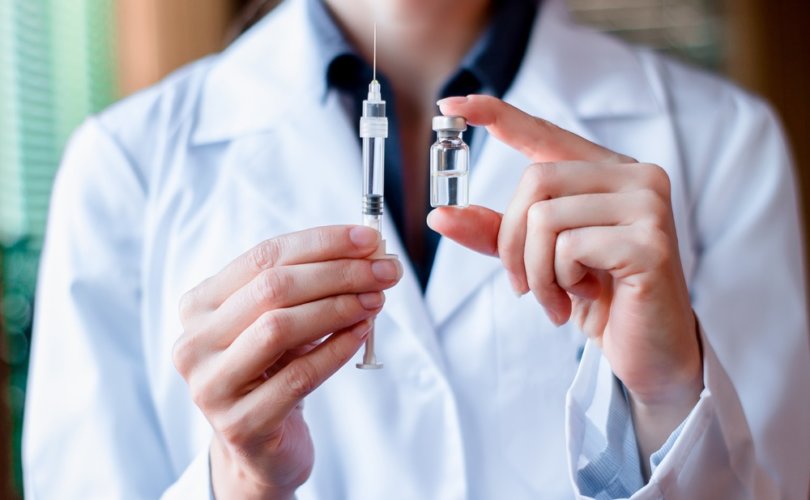 Katherine Sorenson believes that husband of 48 years, who was approved for (MAiD) euthanasia even though he received conflicting assessments, is not dying, has questionable capacity and is delusional about his medical condition.

Katherine's lawyer, Hugh Scher, sought an injunction to prevent the euthanasia death based on an assessment by a physician, an affidavit from a physician who has known her husband for years, and Katherine's affidavit. These affidavits state that her husband is not terminally ill, that he has questionable capacity to decide and he has “delusional” beliefs concerning his medical condition.

Today, the Nova Scotia Court of Appeal decided that:

Further to that, if a euthanasia assessment is false, such as, if a MAiD assessor accepting a person's delusional beliefs about their medical condition, that there is no legal way to challenge the assessment, even if the challenger has been married to that person for 48 years.

I am committed to seeing this matter through for the benefit and protection of my husband of 48 years and for the benefit of others across Canada in the public interest, who may lack capacity and who otherwise will remain unprotected by a MAID law that clearly lacks adequate safeguards to protect those who are vulnerable.

Doctor shopping is a serious concern that must be addressed. Court or tribunal oversight are essential in those rare cases where there are multiple conflicting medical reports over the core issue of capacity which is an essential condition of eligibility for MAID.

A more nuanced test for injunctions should be developed for end of life cases as the present tests of serious issue to be tried, irreparable harm and balance of convenience are inadequate and/or obviously determined in favour of the applicant (wife in this case) when the result is so final — death. The process should identify the single issue- in this case capacity — and design a process that brings the central concern into timely focus with evidence and argument as part of the balance of convenience…

The dignity and autonomy of all Canadians is threatened where a person who lacks capacity is permitted to access MAID.

Katherine Sorenson and her legal team have not yet decided their next course of action.