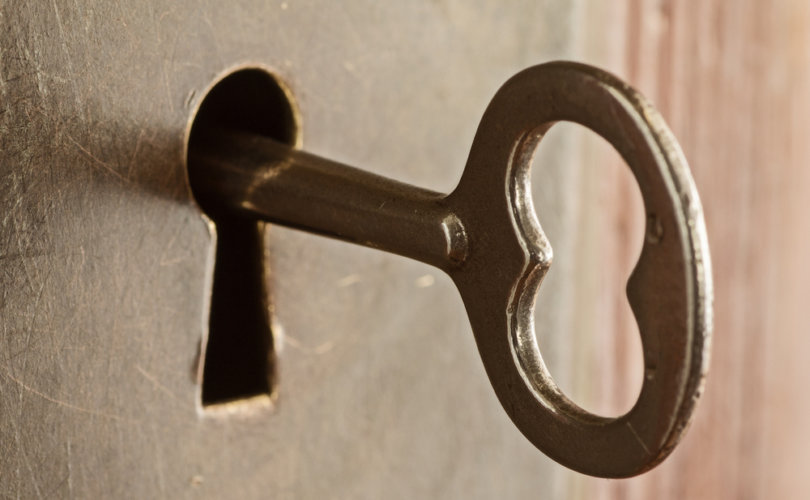 April 30, 2020 (LifeSiteNews) – The fight against Coronavirus has highlighted an issue that’s been at the heart of our democratic republic since the nation’s founding. It’s the question of how to balance personal freedom against the authority we give our elected officials to regulate the workings of society.

This conflict has come into sharp focus during the pandemic lockdown.

The consensus of most governments — at local, state and federal levels — has been to curtail the mobility of individuals in order to reduce infection. Consequently, companies have had to suspend operations; schools have closed; public performances, sporting events, religious services, and other gatherings have been prohibited; and everybody has been instructed to stay in their homes.

Over these past weeks, resistance to these containment measures has grown, and for reasons that are perfectly understandable. Idled workers and business owners are pinched financially; movement restrictions have kept people separated from their friends and relatives; families are increasingly housebound; and perhaps most disturbingly, religious believers have been deprived of the spiritual nourishment they would normally obtain from acts of communal worship.

Whether the restrictions are working or not, it is clear that officials have aggregated to themselves more and more power. In some places, regulations are so arbitrary and extreme that people are forbidden to purchase certain items even in stores where they’re permitted to shop.

It demonstrates the truth in that famous saying of British historian and writer Lord Acton, who observed, “Power tends to corrupt, and absolute power corrupts absolutely.”

The federal government has taken steps to cushion the economic blow inflicted by the lockdown. But the relief program is adding to an already gigantic national debt, currently approaching $25 trillion. This will likely bring inflation, burden future generations with high taxes, and expose the nation to outside (possibly hostile) influences as foreign investors acquire our bonds and credit obligations.

There are historical parallels to the situation in which we find ourselves at this moment. One is the collapse of the Roman Republic, when people chose to trade freedom for safety. The product of that choice was a succession of corrupt and despotic Caesars, and as the Romans found, being reduced to a less than human state.

Today’s danger is especially great for people of faith. The condition of religious institutions is, in many ways, already perilous. Since well before the pandemic we’ve been witnessing a steady erosion of First Amendment religious protections — everything from trying to make orders of nuns pay for birth control, to forcing Christian social service agencies to approve adoptions by same-sex couples, and a whole lot more. Now we’ve seen the compulsory suspension of worship services and other group church activities.

Done in the name of public health, and perhaps justified by the threat of contagion, this has nonetheless demonstrated how government power can be set in opposition to faith. One can only fear that this experience may have whetted the appetite of certain political figures for even more assertive anti-church efforts.

If so, those officials will soon discover that there are costs to society. Religious groups and Church-affiliated organizations meet more than spiritual needs. They benefit the entire nation in many tangible ways. Religious charities serve individuals, families, whole communities, relieving government of many costs that would otherwise fall on an already stressed tax base.

Our Constitution specifically limits the government’s ability to infringe on our most basic freedoms — rights which the Declaration of Independence says we’re entitled to by “the Laws of Nature and of Nature’s God.” As the country reopens for business — taking prudent steps to ensure public health and safety — we must stand up for those rights.

For the past few weeks government has kept society pretty thoroughly locked down. Now we have to think about locking down government power.