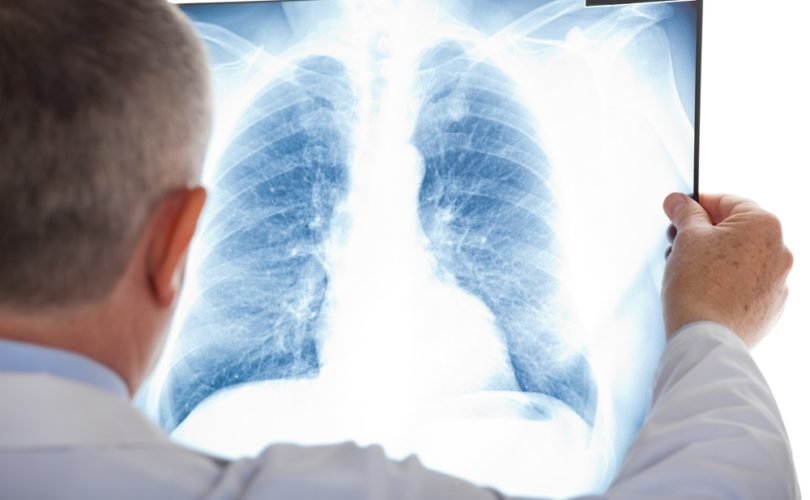 July 31, 2020 (Family Research Council) — The who's who of Big Tech took a turn before Congress Wednesday afternoon — and not a moment too soon, considering the mess they're making of free speech. The men behind Apple, Facebook, Google, and Amazon have a lot of questions to answer about censorship, if House leaders will let Republicans ask. And the first one, considering what happened this week with the frontline doctors' conference ought to be: Why are you letting your political agenda get in the way of the coronavirus facts?

By the time Facebook had taken it down, their news conference on COVID had beaten out some of the biggest names on the platform. With 17 million views, even the group — America's Frontline Doctors — was surprised at how desperate people were for information. They'd come to D.C. with one goal: to address some of the rumors about the pandemic and share their views on the best ways to fight it. As men and women who'd spent the last several months treating patients with COVID, their opinion was valuable — to everyone, it turns out, but Facebook.

Mark Zuckerberg's platform pulled the video, insisting it was full of “false information about cures and treatments for COVID-19.” Twitter and YouTube soon followed suit. Dr. Teryn Clark, one of the participants who joined me on Washington Watch Tuesday, was “shocked.” First, because the event got so much attention, and then because it was considered controversial. Their intention, she insisted, was only to help answer people's questions. “The numbers are starting to look like they don't add up, people are living in fear. There have been a lot of deaths, but recently, more of the people who have … tested positive with this have not had symptoms, have been younger, healthier, and recovered more quickly. So I think there is really a curiosity in our society as well. 'It's not looking like in my community, like it's supposed to look and like it looks on the news. So what's the story here?'”

Their main goal, Teryn said, was to share what they'd see up close. “We had, as you said, millions and millions of viewers. And then we were equally surprised when we woke up and all of it had been taken down.” Even the website that hosted their conference was gone, along with all the links to the studies that have been done on hydroxychloroquine. That, she shook her head, is where so many people seem intent on shutting down debate. There are papers, she explains, from our own government talking about the drug's effectiveness in treating other COVIDs. “I don't know how it's controversial that we're looking at [an] NIH paper [from] the time Anthony Fauci was at the NIH.”

The facts, Teryn argued, are being ignored. And she knows it, because she's treated actual patients and watched them recover. “I was referring people to the CDC's own website,” she said, which has a two-page fact sheet on the drug, and even that is cause for censorship. Look, Teryn argued, the medical community has studied this drug for years. “It's been around a really long time… So it's not a mystery. It's not unsafe. It's effective immediately… I just don't know how it could be seen that we're [advocating something] dangerous.”

These 20 physicians, from across multiple specialties, aren't doing this for media attention. “We don't have a dog in the fight. We have nothing to gain financially… We're motivated because we want to help people and we want to [cut] through what some of the medical boards are doing with this medication.” It's so out-of-control, she explained, that pharmacists are refusing to fill the prescriptions. “I've never been questioned about a prescription,” she said. “[I could probably write a prescription] for a crazy amount of opioids and get less pushback than I get on this for 20 tablets of this medicine.” It's unprecedented.

What's driving this “unusual behavior” in the medical community? Teryn doesn't know. What she does know is that these social media platforms are just as committed to covering up the facts as anyone. And it's time to call them out.