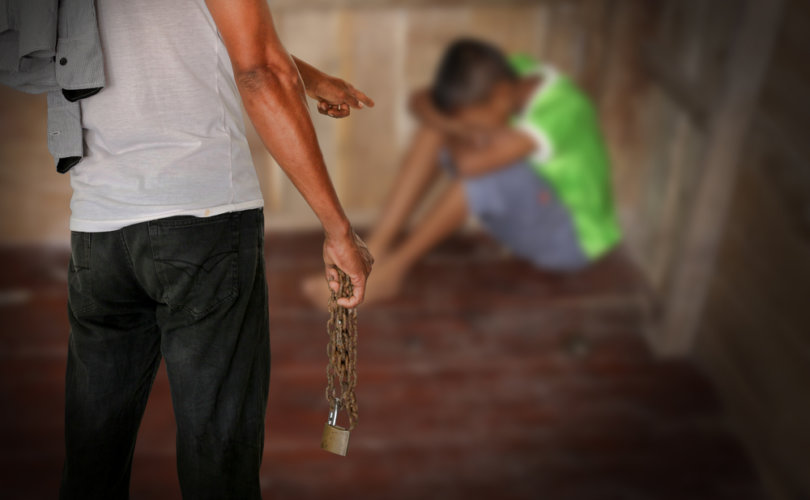 March 17, 2017 (LifeSiteNews) — The illegal trade in children being raped and violently abused is at “a level of epidemic proportions” according to an internal Canadian government memo obtained last summer by The Canadian Press.

It was the fourth major statement by North American senior government staff warning of a crisis that too few in the media seem prepared to recognize much less report on.

— In 2015, FBI Assistant Director Joseph Campbell announced, in an interview with the British Broadcasting Corporation (BBC), there is an epidemic of child sex trafficking and pedophilia sweeping America.

As a leading child pornography researcher, I asked for clarification from Payne’s office and was told, “Director Payne was speaking from his 34 years of experience in the field of counterintelligence and security, and involvement in the Inspector General community. His remarks were not Agency specific; rather, he was speaking in terms of the government as a whole.”

The United States may be producing and distributing an estimated half of the world’s child rape and torture videos and images. According to Europol, the Europe-wide police investigative agency, half of all servers distributing child sex abuse are located in the U.S.

None of this was covered by U.S. media outlets.

In 2014, the Australian Communications and Media Authority reported a 500 percent increase, in one reporting year, of child sex abuse images/videos, of which 64 percent were hosted on USA-based internet servers. Australian authorities estimated 80,000 children had been trafficked for rape and torture to produce these images/videos and said the majority were girls under 13 years old.

Again, this was all but ignored by North American media outlets.

Why does it seem so difficult for journalists report on the full scale of child rape and torture occurring to thousands, if not hundreds of thousands, of children in North America?

The Boston Globe won recognition with the award-winning film Spotlight, depicting how Globe reporters investigated the systematic child rape and its cover-up by Catholic Church. Yet while journalists heaped praise on the Globe, the media has simultaneously ignored bomb-shell statements from top government officials about “epidemic” and “unbelievable” child rape and torture, often called child pornography, that is washing over North America.

The current crisis in the brutal abuse and rape of children, often of very young children including infants and toddlers, is destroying an entire generation of children. It has all but been ignored by the media. Journalists and editors must start connecting the dots and reporting on the wider context of child sex abuse in North America, rather than one-off reports of individual arrests.

All of our futures depends on better journalism focused on this staggering epidemic destroying so many of our children.

Dr. Lori Handrahan is a leading expert on child pornography in America. She has created a start-up building the first database of child pornography arrests at www.data4justice. She can be reached on her website: www.LoriHandrahan.com