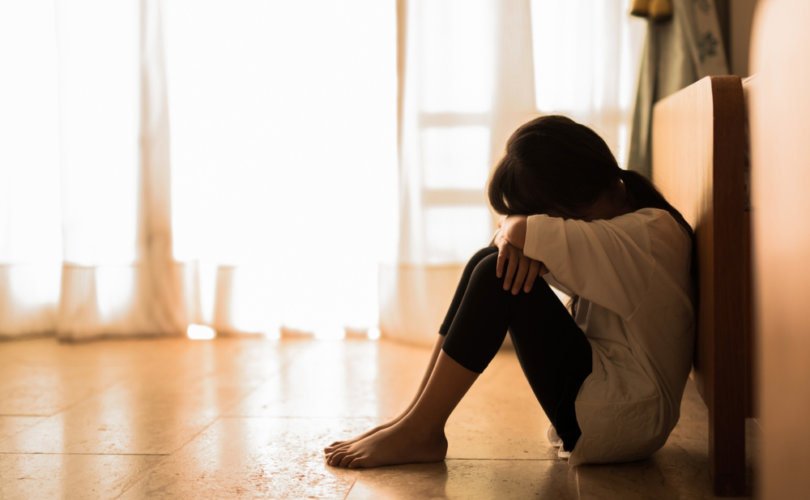 (LifeSiteNews) — Canadian Conservative MP Rob Moore made a motion in the House of Commons seeking unanimous consent to pass Bill C-4, to create the criminal offense of conversion therapy. He read his motion twice on December 1, 2021. Speaker of the House Anthony Rota twice gave the opportunity for any MP in the House to say “nay” to defeat the motion. Not one MP objected.

The motion carried on a unanimous basis. On December 8, 2021, Bill C-4 became law. It was strange that in the last Parliament before the election, an earlier weaker version of this same bill was opposed by 62 Conservative MPs. Why did this opposition collapse?

Our population is about 96% heterosexual. Most people assume that being male or female is to be preferred over any gender self-identification that is not based on biology. The new criminal law removes the validity of any such thinking. The result is that any person, including pastors, elders, counselors, therapists, churches, and recipients of donations risk becoming criminals if their actions are found to be criminal under the new crime of conversion therapy.

We do need a new criminal law. The grooming and subsequent conversion of innocent young children from male or female to become transgender ought to be a crime.

I am informed by Walt Heyer, an author who personally underwent gender reassignment and lived as a woman for 8 years, that the people who engage in “conversion therapy” are all the doctors, therapists and surgeons who “convert genders” of boys and girls using hormone drugs and surgery, which results in irreversible harm to developing bodies.

restoration to their original biological gender to match their DNA, do so of their own free will. If this is true, then conversion therapy designed to restore a person’s body may be welcomed by a person seeking help while undergoing a reverse transition.

Many Ontario politicians support Bill 17, which is intended to speed up gender reassignment for young people. Prominent transgender leaders of the World Professional Association for Transgender Health, including psychologist Erica Anderson and Marci Bowers, caution that children are being put on puberty blockers too soon, and warn of the sloppy and dangerous assessment of young people who present as transgender.

Criminalizing the grooming and the conversion therapy of any minor would go a long way to preventing harm to our children. Drag queens and school approved sexual orientation and gender identity propaganda have no place in schools and libraries. Competent adults can make their own decisions.

Voters need to be represented by MPs who have the courage to govern by their moral principles. Beware of politicians who cultivate an image and just tell you what you hope to hear. Actions speak much louder than words.