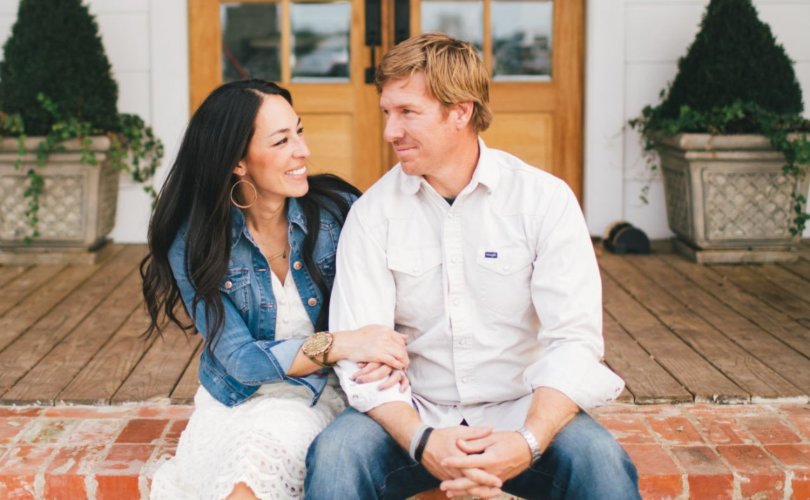 That’s a phrase I have seen used in support of homosexuality and same-sex marriage. It’s an ambiguous phrase because there is such a thing as abuse. Is it love when a middle age man makes sexual advances on a minor? Is it love when a teacher is caught sexually manipulating her student? Is it love when a spouse is trapped in a physically abusive marriage?

Okay, I think you get my point. You cannot put out a simple three-word phrase and expect people to jump on board because it is somehow socially acceptable or politically correct.

But love is a lot more complicated that merely defining it as itself. I don’t know how I could properly love my husband without the love of Christ in my life. Why? It’s because love is difficult. Putting two very different people together, even with physical attraction, takes a lot of work. After twenty years of marriage, I am just beginning to understand what love really is and there is no way to simplify it.

Here is where I am going to skip to my point. So hang on…

Buzzfeed came out with a hit piece against Chip and Joanna Gaines, the hosts of HGTV’s Fixer Upper show. The writer called them out for attending a church that believes in the biblical view of marriage between man and woman. They didn’t interview them, and we don’t even know what the Gaineses views are on same-sex marriage. All we know is that they attend a church that probably doesn’t espouse to the phrase “love is love.”

I’d like to wax eloquent about biased and dishonest journalism, but that will have to be for another post.

Do you want to know why I think so many people have tuned into the Fixer Upper show and why so many admire Chip and Joanna Gaines? I don’t believe that it’s just to get home renovation tips. It’s because they portray a real and authentic marriage. I read The Magnolia Story. I laughed at how God put two very different people together and made a union between a man and a woman. Their show, their life story has no agenda. They are simply two people with a family who have made a successful business for themselves. It is a love story, but we see the complexities and challenges about what makes their marriage work. It’s simply a refreshing view without an agenda pushed onto us.

There are plenty of HGTV shows that feature same-sex couples. This controversy is not about same-sex marriage on television. The courts defined same-sex “marriage” last year. I think it’s really about the cultural agenda to oversimplify love. When you simplify love, you cheapen it and take away the hero factor of the institution of biblical marriage. It’s about the stories of how couples defied the odds and challenges of loving their spouse and staying together for the longevity. I can’t help but use the Fixer Upper analogy here. Love (marriage) is about fixing all the things that are broken and wrong with us and perfecting them and coming out stronger for it. Except as Christians, we realize the perfecting in marriage comes through Christ.

The future will tell whether Chip and Joanna and the producers bend toward the LGBT bullies. All I know is that Chip and Joanna Gaines are self-proclaimed Christians, but their show has somehow attracted a diverse audience, even those who support the “love is love” mantra. Why? Because the foundation of marriage and the family still makes for a great American story. It’s those traditional family values that define many of us in our daily lives. It’s about our struggles, our sacrifices, the give and take in marriage, raising a family, and it’s about the complexity of what defines true LOVE.

No matter what biased media puts out there to sway popular opinion, the biblical institution of marriage will always be a winner’s circle story. We are in Chip and Joanna’s corner because their story represents most of our stories- minus their hugely successful renovating business.

Maybe you thought the Fixer Upper series was just about making shiplap a cool home feature. Well, maybe it is. But thanks to Buzzfeed and agenda-driven journalism, we can be a little more introspective and tune into a show that perhaps for some of us is genuinely symbolic of the definition of love.