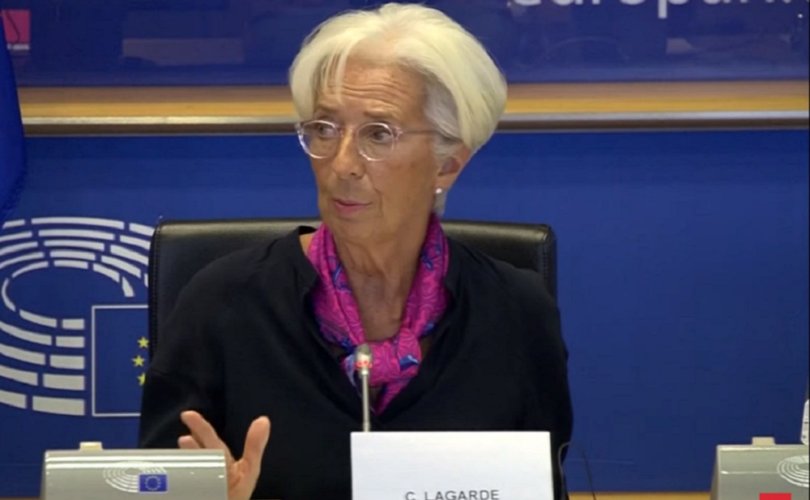 September 10, 2019 (American Thinker) — Cancer is an insidious disease. It typically starts with a single cell mutating into a cancerous one, which then multiplies many times over to form a tumor. If left untreated, a cancerous cell can break off from the tumor, enter the bloodstream, and form secondary tumors at distant sites. When this happens, the cancer is said to have metastasized, and more often than not, it's fatal.

The idea that man-made global warming is an imminent threat to the environment and that policies can be enacted to prevent the calamity from happening is a cancer of the mind. It has metastasized. The belief is everywhere — in the media, the public schools, universities, many religious dominations, and throughout the general culture. When it is spoken about in the rarefied air of “expert” opinion, the matter is seldom debated. Rather, it is taken as a given, much like the law of gravity. That's all the general public is allowed to see and hear.

The latest societal organ in which this cancer has metastasized is the European Central Bank (ECB), of which Frenchwoman Christine Lagarde has recently become the head. On August 4, Lagarde told the European Parliament: “My personal view is that any institution has to actually have climate change risk and protection of the environment at the core of their understanding of their mission.”

Did you get that? Climate change has to be not a mere factor to perhaps consider, but part of the core mission of all institutions. Having such a sentiment is no doubt a major reason why French president Emmanuel Marcon insisted on having Lagarde lead the ECB. She is as fanatical as he is on the man-made global warming hypothesis.

It is interesting that Lagarde speaks this way at a time when the eurozone is economically stagnating; its countries are swimming in negative-yielding bonds; and Germany, its industrial powerhouse, is on the cusp of a recession that could drag much of the European Union down with it.

Before the European Parliament, however, Lagarde did show some semblance of understanding her actual responsibility as a central banker. She said the ECB's primary mandate is price stability, but then she quickly added: “But it has to be embedded that climate change and environmental risk are critical missions.”

What Lagarde is essentially committing to is trying to square a circle. She's attempting to bring economic growth back to Europe using, among other things, green policies. That will be some trick.

How can a central bank implement green policies? It's not that hard, given the entanglements the ECB has made throughout European life. It could start, as the New York Times' story mentioned, by “stop[ping the] buying of bonds in cement companies, auto manufacturers and other so-called polluting sources,” as is presently being done. Instead, the ECB would purchase the bonds of green companies and non-profits. Yes, buy bonds from non-profit organizations. If that happens, watch the corruption flow. The takeaway of all this is that monetary responsibility will have to give way to the green agenda.

What does Europe expect to accomplish? No other major countries will join Europe in this folly — not China, Russia, the U.S., Japan, South Korea, Brazil, or even Turkey. If the bureaucrats in the European Union think their actions will spur others to similar action, they're sadly mistaken.

In the United States, the Democrats are proposing things like the Green New Deal and other wacky climate schemes. The difference between here and Europe is that the ECB has the actual power to implement green policies, while the Democrat proposals are pipe dreams. But if it weren't for President Trump, America might not be far behind Europe in going over the cliff.

Europe — Western Europe, at least — seems to have a death wish. This is evidenced from policies on its defense, immigration, and economy. Knowledgeable observers attribute this to the two world wars in the 20th century. They're probably right. In the meantime, America will welcome with open arms European companies fleeing their own government's de-industrialization policies.