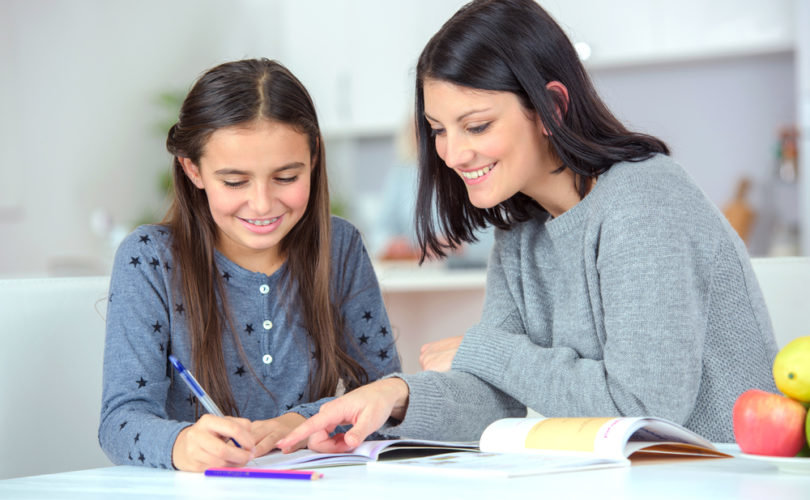 Look at what Salutin wrote in his Friday column dealing with Ontario PC leader Patrick Brown’s recent sex-ed fiasco (with Brown at first saying he’d scrap it, then flip-flopping on this in less than a week):

What I want to seize on is the opening line in his initial declaration, intended as self-evident boilerplate: “I believe parents are the primary educators of their children.” That’s where he began to go wrong.

It’s just untrue. Parents are the primary parents of their children, not their teachers. Parents may be secondarily — perhaps metaphorically — educators, just as educators can fill in parentally — but that’s symbolic too. Mostly parents should parent, which is hard enough.

Salutin’s position could not be further from the truth. Parents are indeed the primary educators of their children, and for a reason that our columnist has entirely overlooked.

Only parents are in the unique position to be the primary educator. Parents are the ones who know their child best. They are the ones who conceived her, who bore her into the world, who nurtured her, who laughed with her, who cried with her, who spend the most amount of time with her. It is not unusual for parents to see their child as their very own flesh, as an extension of their very selves. Because of this “flesh of my flesh” relationship, it is the parents who know how best to direct their child to success. In the end, it is the parent who knows what is good for each child and what is bad.  No educator in any school system can ever come close to knowing a child the way a parent does.

But for Salutin and his communist-like utopia, parents would have to butt out when it comes to state-sponsored education. He writes:

In a well-functioning social system, parents parent and educators educe. But systems rarely function well and that’s the main justification for parents getting involved in their kids’ schools.

I think the contrary is actually the case. In a well-functioning social system, parents parent by exerting their influence on how their children are educated. If something creeps into the educational system that parents know will be harmful to their children or that collides with the parents’ vision of the good for their child, then it is their absolute and inalienable right to step in and intervene. I would go as far as saying that it is their God-given right. Bonus: I know the Catholic Church also holds the same position of parent as primary educator.

I wonder if Salutin, who says he is a parent, would be singing the same tune if schools his children attended started teaching ideologies that he wholeheartedly disagreed with. Would he just sit quietly by and let his children be snatched away from him and his ways of thinking, or would he step in and take action? When it’s your children they’re after, suddenly the parents’ right as primary educator seems like not so bad of an idea after all.

Likely Salutin’s dog in the race is that he wants children to be formed by the Liberal government’s scandal-plagued sex-ed and he can’t fathom the thought of any parent wanting the course scrapped. Of course, if this is the case, what it boils down to is Salutin wanting to parent your child for you.

So, yes, Salutin, let “parents parent.” But not in the sense that they limit their sphere of influence to buying groceries, paying the mortgage, and driving their kids to soccer and hockey clubs, but that they govern, direct, and influence their children as they know to be good, wise, and even holy. And if anyone comes along and tries to tell me that I should have no influence over my children’s education, I will simply tell them to stop parenting me and my kids.