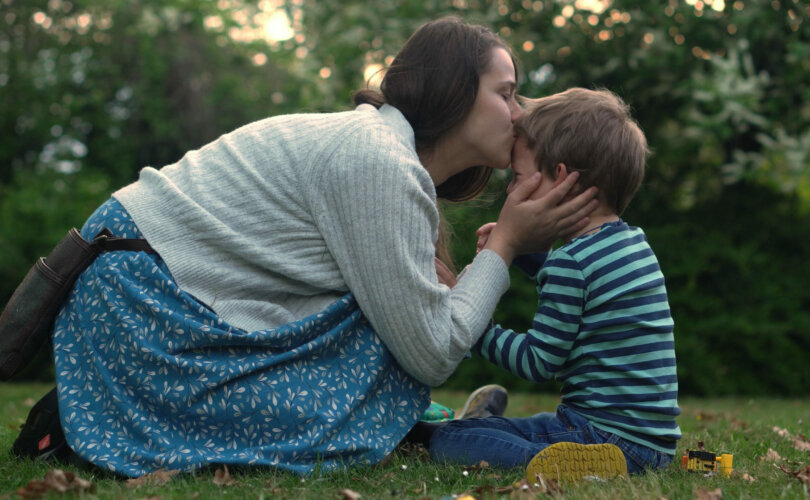 (LifeSiteNews) — It is more important for mothers and wives to be at home raising the next generation than to be in Washington, D.C. debating legislation – and conservatives should acknowledge this reality.

The kind of intense working hours that go with holding political office are simply not compatible with the full-time job of caring for kids. The message of the conservative movement cannot be that it is a virtuous goal to have moms away from their children.

The most recent midterm elections saw 32 female candidates backed by Elise Stefanik, the number 3 ranking Republican in the U.S. House, run for office. And Stefanik actually saw motherhood as a “compelling message” and a reason to back the candidates.

“Stefanik also emphasized that many of the candidates she is backing are mothers,” a New York Times profile piece reported. “I think that’s a very compelling message to voters,” Stefanik told The Times. The New York congresswoman noted “that one congressional candidate in Ohio, Madison Gesiotto Gilbert, gave birth just days ago.”

Had Gilbert won, she would have started her new job in January, when her baby was just four months old.

The goals of the conservative movement should not include actively recruiting mothers to run for office. There is nothing more worthy in a woman’s life than being a wife and a mother, save for those who choose to enter a religious order.

One of the traps conservatives have fallen into is allowing liberals to call us anti-women, and then responding by adopting most of the goals of liberalism, such as freely available birth control.

Conservativism is not just taking someone who holds conservative views and putting her into a position of power. It is of course possible that conservative women elected to influential positions can do an incredible amount of good.  I’m phenomenally pleased, for example, that Justice Barrett voted to reverse Roe v. Wade, but as I’ve previously written, she did not need to be on the Supreme Court to be a success.

Conservatives rightly worry about the demise of the nuclear family, attempts by teachers to indoctrinate their kids into the LGBT agenda and the promotion and funding of abortion. But that doesn’t mean that we should be pouring money and time into getting young women, especially moms, elected to political office. It is not logical to be against the breakdown of the family and also want women to be separated from their husbands and kids.

That is not to say there is not a role for women in politics.

Think of all the great moms who organized and spoke at school board meetings against COVID policies and inappropriate curriculum and school library books.

In their communities, in their roles as mothers, these wonderful women helped protect their kids from being exposed to indoctrination and scandal. Would they have even learned about what was going on in their schools if they were in D.C. instead?

Furthermore, if we want a civil society built on natural law and run by virtuous people, we need moms to do what they do best – raise the next generation.

All the legislation in the world cannot do nearly as much as individual families protecting the sanctity of marriage and family by raising virtuous kids and husband and wife serving in their proper roles.