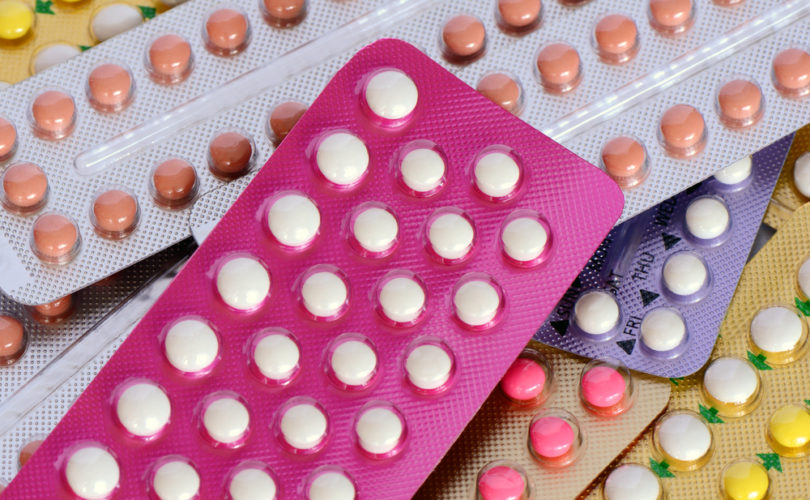 September 18, 2015 (LifeSiteNews) – The day before publishing a theology student’s apologia for same-sex “marriage,” the German bishops published an article lauding the contraceptive pill for giving women a “completely new freedom.”

The article, an interview with the German Church historian Arnold Angenendt, appeared September 16 on the website of the German Bishops' Conference, katholisch.de. In this interview, the historian praises the invention of contraceptives: “The invention of the pill then was the decisive revolution. Since then, the women do not have to fear becoming pregnant at each sexual intercourse. That gives them a completely new freedom […]”

Angenendt puts this claim in certain contexts, saying that, in former times, sexuality was only regarded as a means for having children. But, he says, the Second Vatican Council “made a change there and considered sexuality also as a possibility for strengthening the personal bond between the partners.” This German historian – promoted now by the German Bishops – also surprisingly claims the idea that any sexual activity outside of marriage is sinful comes from a “medieval conception” whereby any spoiling of the male sperm was considered to be sinful: “Masturbation, homosexuality, or contraception were considered to be an act of murder. In the light of today's biological knowledge, this is a strong misjudgement.” He also claims that modern science has proven that the homosexual orientation has to be regarded as “its own anthropologically given and fundamental form of human sexuality, just as it is in the case of heterosexuality. Thus, one cannot describe homosexuality as unnatural.”

With reference to the Book of Genesis, Angenendt claims that it is not based on any scientific reality, but, rather, should be called “a myth which describes a statement of faith.” And, he concludes: “Therefore, nothing speaks against our re-assessment of homosexuality, as well.”

This is not the first time that this German professor proposes a re-assessment of the Church's doctrine. In 2011, Professor Angenendt published an article in the German newspaper Süddeutsche Zeitung, entitled “The Church's Fears About Sexuality,” where he claims that Jesus wanted to overcome the principles that promoted celibacy, saying: “Celibacy was based upon an archaic cult of purity which Jesus wanted to overcome.”