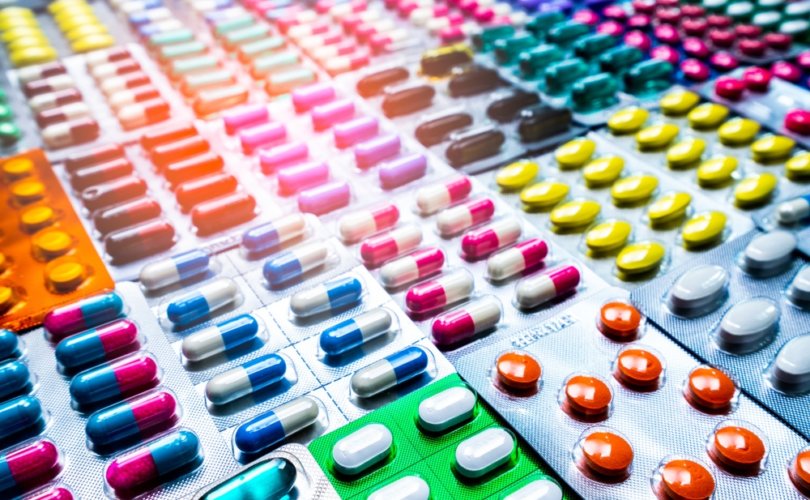 March 16, 2020 (American Thinker) — As Wall Street regained some momentum last Friday after its worst day in over thirty years, and as President Donald Trump declared a national emergency with respect to the rapidly spreading COVID-19 (coronavirus), the House of Representatives passed legislation in a 363-40 vote that would make coronavirus testing free and provide paid sick leave to many of those affected by the pandemic spreading across the country. The Senate is expected to approve the bill this coming week before President Trump signs it into law, marking the second package in what Congress has telegraphed will be a broader effort to combat a fast-moving crisis.

As European countries continue to take ever more severe, though widely varying, measures to reduce contact among their citizens and slow the pandemic, China continued to ease up lockdown measures in its hardest-hit region. President Xi Jinping is now seen as a hero visiting the Hubei province — where the virus first emerged late last year — albeit, months after the virus “officially” was identified by the Chinese. The official story from the Chinese Communist Party (CCP) state-run media is that the number of people infected with the COVID-19 has dropped immensely.

There is now a book, A Battle against Epidemic: China Combating COVID-19 in 2020, that compiles numerous state media accounts on the heroic leadership of President Xi Jinping, the vital role of the Communist Party, and the superiority of the Chinese system in fighting the virus. It has gotten rave reviews in Chinese media, not least because it was published by their ultimate boss — the Central Committee Publicity Department, formerly known as the Propaganda Department. Yet how can we trust a regime whose policy of brutality, censorship, and secrecy has offered, at best, nothing but half-truths and falsehoods about the coronavirus? Despite many of our politicians publicly placing their trust in them — I wonder if they also believe Beijing's accusation that the U.S. Army transports the COVD-19 to Wuhan — the CCP will do just about anything to maintain a new global hegemony.

As former U.S. House speaker Newt Gingrich stated in his latest book, Trump vs. China, the United States is currently engaged in a competition with the Chinese government unlike any other we have witnessed before. This is a competition between the American system — which is governed by freedom and the rule of law — and a totalitarian dictatorship that is controlled by the Chinese Communist Party. These are two different visions for the future; one will succeed, and one will fail.

The CCP, whose atheistic and mob-like rule is responsible for its rapid growth, had done everything in its power to downplay the gravity of the coronavirus when it broke out late last year in Wuhan. It silenced the late Li Wenliang — the whistleblower who tried to raise the alarm about the coronavirus outbreak. Li, who contracted the coronavirus from one of the patients he was treating, had been arrested by police and accused of falsely “spreading rumors.”

The coronavirus outbreak has given Beijing a new tool to suppress truth-tellers, as with the case of Chen Qiushi, a Chinese citizen-journalist who has been placed into a quarantine camp against his will in Wuhan. His crime was going to the Wuhan hospitals and mortuaries and the construction sites of a quarantine centers, exposing what's really going on: crowded hospitals, desperate patients, death, and body bags. China's draconian actions don't stop there.

According to the U.S. Senate Committee of Finance on August 7, 2019, nearly 80 percent of active pharmaceutical ingredients are produced in Communist China — compounds used in practically every essential medicine for high blood pressure, cancer, and Alzheimer's, not to mention our antibiotics. Essentially, China controls our health care system, and do not think the CCP will not use it to its advantage, as it already has.

Unlike what then-president Barack Obama said — “China's peaceful rise is good for the world and for America,” and China got a foothold in the U.S. when then-president George W. Bush signed a proclamation granting the Chinese permanent normal trading relations (PNTR) in 2001 — the CCP has to be taken on. This is not sinophobia, nor is it a green light to discriminate against Asians. It does mean, however, that our country must begin to manufacture our own pharmaceutical drugs, technological equipment, and the like so as no longer to rely on the economic and political whim of the CCP.

Newt Gingrich perhaps summed it up best: “We need a much such stronger U.S. government response on [the Chinese owned digital and global communications technology providers of] G5 and Huawei. We have been sitting around failing to act for about a year and a half. And every day we fail to act Huawei gains ground around the world[.] … It's a vehicle for misinformation and a vehicle spying for China. And a anybody who doesn't think they're not going to use it that way has no concept of how China works.”

This post first appeared at the American Thinker. It is published here with permission from the author.