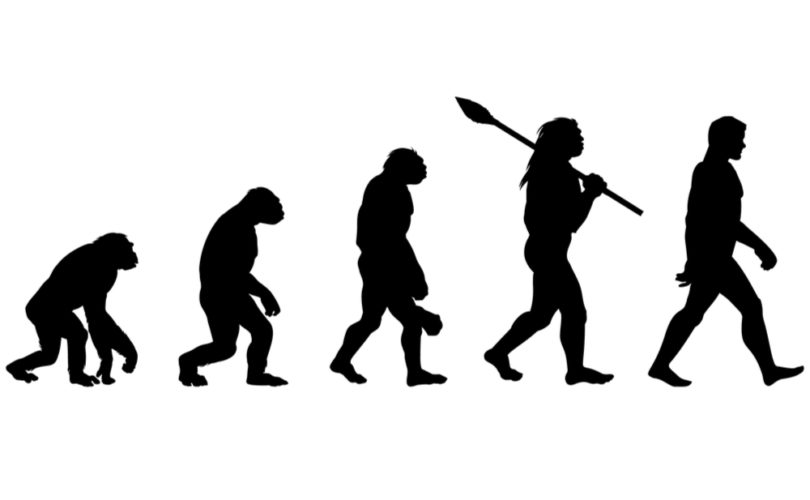 First in a two-part series.

May 19, 2021 (LifeSiteNews) — On a recent trip to a nearby city, I overheard a conversation that drove home the importance of the traditional doctrine of creation for souls enmeshed in the prevailing spirit of the world. I was waiting for my car to be repaired and working at a picnic table at a sort of farm-to-table cafe, when a young woman sat down with her boyfriend at the other end of the table and began to tell him about a recent tragedy. A young man of 27 years, in perfect health, had been found in a coma in his apartment by his fiancee, a personal friend of the narrator. The young man was, in the words of the narrator, “‘brain dead,’ and he’s going to die.”

I left the two of them to go to a nearby Catholic church to visit Our Lord in the Most Blessed Sacrament. But when I began to pray for the “brain dead” young man, I realized that it was God’s will that I return immediately to the cafe and offer to put the fiancee of the “brain-dead” victim in touch with doctors whom I could identify through the John Paul II Academy of Human Life and the Family, who are experts in the treatment and rehabilitation of “brain dead” patients. I hurried back to the cafe as quickly as I could and found the woman and her boyfriend still there.

Begging their pardon, I explained that I had overheard their conversation and that I had felt compelled to come back to tell her that there are doctors who are experts in treating the so-called “brain dead,” often helping them to return to consciousness. The woman who had related the tragic story took my name and email address and promised to send it to her friend, but she hastened to tell me that she could not guarantee that her friend would make use of the information. Her statement proved to be accurate. Her friend’s betrothed lay in a coma, and, when someone offered to help her find treatment for him, she declined the offer. How unbelievably perverse!

After asking Our Lord and the Blessed Mother to take me in spirit to the bedside of that 27-year-old victim so that I could pray the Divine Mercy Chaplet for him, I reflected on how many Catholics simply accept a verdict of “brain death” as a final death sentence, without any serious examination of the evidence from a Catholic point of view. In our publication GMO Food: Boon or Bane? my colleagues and I have highlighted the egregious failure of the Pontifical Academy of Sciences to uphold an authentically Catholic perspective on scientific and medical matters of life and death. In this article, I will explain how the development of the bogus “brain death” criterion for determining human death depended entirely on the presumed truth of the microbe-to-man evolutionary hypothesis. I will then describe how the Pontifical Academy of Sciences has ruthlessly upheld the “brain death” criterion, while censoring faithful Catholic scholars who try to expose the absurdity of these criteria, as commonly applied, from the perspective of theology, philosophy, and natural science.

The soul is the form of the body

In the last papal encyclical devoted to the topic of origins, Humani generis, Pope Pius XII reminded the bishops that the Church’s philosophical tradition must be maintained in any discussion of origins. In the Church’s metaphysical tradition, created reality can be understood in terms of the four causes of Aristotle: the formal, final, material, and efficient causes. In this tradition, it was understood that the formal cause is that which meaningfully arranges the material elements of an entity. So thoroughly were the four causes integrated into the theological activity of the Church that in 1312, an ecumenical Council in Vienne defined that “the soul is the form of the human body.” With this definition, the Church defined once and for all that it is the soul that meaningfully arranges all of the material elements, including the organs and physiological systems of the human body, and makes them, specifically, a human body. In the light of this dogmatic definition, it is obvious that man’s humanity cannot be reduced to one or the other part of his body. His soul gives form to the whole body and to all of its physical components. The human soul is not “a ghost in a machine” made up of material units that act according to their physical characteristics without a unifying principle of coordination.

Pope Pius XII wisely linked the acceptance of evolutionism to a denial of the Church’s traditional philosophy. Indeed, historians of philosophy have noted that from the time of Descartes and Bacon, natural scientists in Europe began to dispense with formal and final causes, and to focus exclusively on material and efficient causes. This philosophical revolution led eventually to the acceptance of the Darwinian notion that the different kinds of living things evolved part by part, through natural selection, over millions of years. In the traditional philosophy of St. Thomas, it was understood that plants, animals, and men each had a formal cause that meaningfully arranged and coordinated the physical elements of their bodies as an integrated whole. In the new Darwinian evolutionary framework, it was assumed that the only things worthy of a scientist’s attention were the quantifiable ones, things that could be measured by some kind of physical measurement. In this view, man, in particular, was assumed to have evolved from a lower life-form through a long series of small changes, part by part, organ by organ. Within this framework it was understood that the “part” that set man apart from the apes was his brain and it was assumed that the brain had evolved last in man to differentiate him from his subhuman primate cousins.

The folly of this line of reasoning flows from the assumption that the whole body of man could have been cobbled together piecemeal. In reality, the more natural scientists have learned about the marvelous design of the human body, the more obvious it has become that the traditional philosophy of the Church was correct and that the human body could not have come into existence part by part. The definition of the council of Vienne was a tremendous gift from God to the Church on the eve of a philosophical revolution that attempted to reduce man to a collection of material parts subject to chemical and physical laws, but not organized into a harmonious whole by a divinely created organizing principle, the human soul. The acceptance of this evolutionist, reductionist, materialist philosophy by men of science and medicine has led directly to the idea that a man whose brain no longer functions above a certain level of activity ceases to be human and should be pronounced “dead.” This, in turn, has led to the large-scale extraction of organs from living human subjects with pulse, heartbeat, normal temperature, and exchange of gas through the lungs, often requiring the sedation of the “dead” patients so that their valuable organs can be harvested without undue protest!