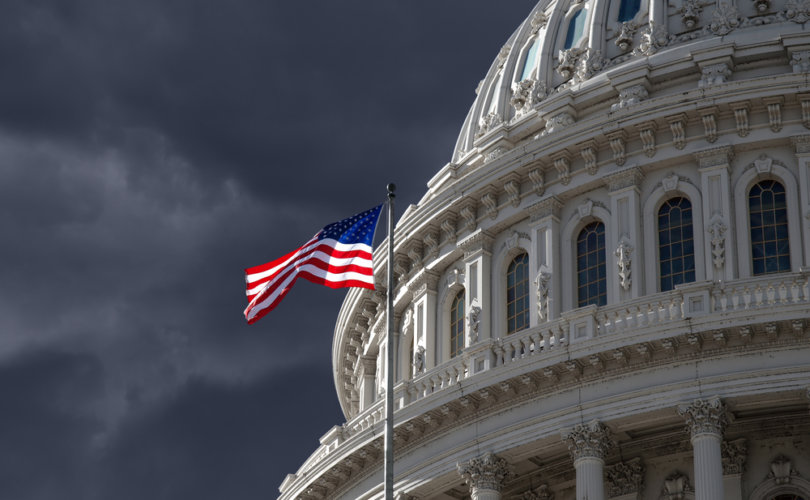 June 28, 2016 (ALL) — Yes, it’s true. The United States Supreme Court ruled in favor of the abortion industry and against the idea that regulating the killing was a good idea. As of today, this is old news.

Today’s news is that perhaps that decision will provoke many Americans to rethink what it means to revere the human being and respect his God-given right to life, as so clearly affirmed when this nation was founded more than 200 years ago.

Why is such a fundamental truth so difficult for people to understand? Well, personal narcissism on the part of the majority of folks is the reason, and if you don’t believe that, think again.

Instead of the right to life being deemed sacred and of paramount importance, in today’s twisted world of politics and pressure groups, abortion is the right that must be upheld. Supreme Court justice Stephen Breyer wrote in his majority opinion yesterday: “The surgical-center requirement, like the admitting privileges requirement, provides few, if any, health benefits for women, poses a substantial obstacle to women seeking abortions and constitutes an ‘undue burden’ on their constitutional right to do so.”

Can it be any clearer than that?

We live in a nation where a man-made right to kill supersedes the God-given right to life!

We live in a nation where a person of any age who has a smart phone can download an app that helps him or her have easier access to birth control. In other words, sex outside of marriage just got a whole lot easier for the cell phone savvy young person, and nary a word has been written or spoken to underscore the dangers inherent in such an offering.

After all, a woman’s right to do as she pleases takes precedence over common sense, even if you are just a child.

As one female reporter writes, “Currently, there are only two states, Oregon and California, [that] allow women to purchase birth control pills without prescription of a doctor. So if you are not living in this state, you may find convenience of using birth control apps as you can get prescription by using your phone.”

We live in a nation where our elected president—allegedly the most powerful man in the free world—has made it clear that if legislation comes to his desk that deals with fighting the ZIKA virus and that bill does not contain funding for Planned Parenthood, he will veto it!

Are we really so twisted in our public policy that fighting a deadly virus that attacks preborn babies and their mothers takes second place to the nation’s leading purveyor of abortion killing? Apparently Planned Parenthood is sacrosanct; fighting the virus is a political football.

These are all examples, in a long line of examples, that prove my point: We live in a nation where a man-made right to kill supersedes the God-given right to life!

Only through the persistence, insistence, and consistent messaging of folks who love and cherish God’s gift of life can we hope to move our nation—even if at a slow creep—toward a respect and love for all human beings. This rejection of fundamental truth is killing our national will to survive.