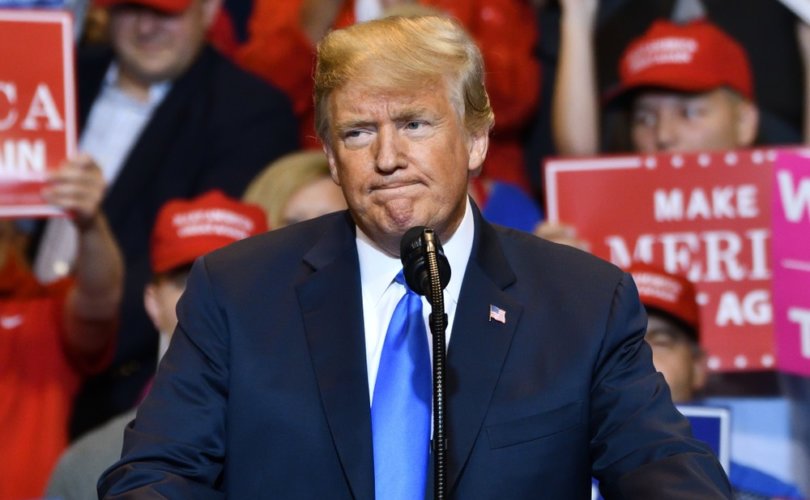 February 5, 2021 (American Thinker) — Immediately after the election, data maven Matthew Braynard began to determine how many fake ballots were cast in the disputed states. He now says he has absolute proof that Biden's victory in Arizona, Georgia, and Wisconsin came through election fraud.

On Tuesday, Braynard appeared on Steve Bannon's War Room show to discuss his findings. Bannon opened the interview by asking Braynard if he's certain that, without offering any esoteric evidence about voting machines or the like, he can support a Trump impeachment defense based on old-fashioned election fraud, even if that defense might be too late to change the election outcome.

Braynard politely took issue with the “too late” concept. He pointed out that, after the 2000 election, the three major media outlets spent millions of dollars to investigate the election for seven months before conceding that Bush had won Florida. Thus, while Braynard reluctantly admitted that the information he's gathered may not change the current White House occupant (I'll get back to that in a minute), he's very confident in his findings.

What I'm finding and continuing to find, because we're actually still doing research, and we're looking forward to presenting it more aggressively without the constraints of the lawsuits we were entangled with initially, is that among those three states, the number of illegal ballots surpassed the margin of victory. Georgia, Wisconsin, and Arizona, without those three, Joe Biden isn't president — and I think we can prove that fairly conclusively.

Braynard believes that his data are especially useful for the “impeachment” effort against Trump because it's not a real impeachment. That's not just because it's unconstitutional to impeach a private citizen. It's also because the papers filed against Trump reveal that Democrats have set up a show trial to lay down a retrospective marker for the Trump presidency.

The Democrats will use the Senate arena to redefine Trump as an evil man because they disagree with policies that improved the economy for all Americans, strengthened our borders, brought peace to the Middle East, and generally went a long way to making America great again. In this context, it's perfectly reasonable and appropriate for Trump to include in his defense evidence that the election was stolen.

But about that fraud issue…even though the courts, from the Supreme Court on down, have refused to look at claims of election fraud, the reality is that elections are legal processes. That is, each state has legislation that states how elections are to proceed. The Constitution mandates these laws.

In 2000, when Florida's results were so close that they required a recount, nobody was alleging fraud. Instead, Democrats were planning to do what they always do: keep recounting the votes until the Democrat candidate wins, and then stopping the recount. That might have worked, too, if the Supreme Court hadn't stepped in and forced the recount to abide by the actual law.

But fraud is a different animal altogether. In the world of contract law, if the court concludes that one party was inveigled into the contract because the other party lied about fundamental facts, that contract is void ab initio. That is, it never came into being. The other way of stating this doctrine is that “fraud vitiates everything.”

Let me say that again: “Fraud vitiates everything.”

Why shouldn't that doctrine apply to the most important agreement in America, which is the Constitution? Think about it this way: the Constitution is, in essence, an agreement between the American people and their government. It delineates the limited form that the government is to take and, in the Bill of Rights, states explicitly the powers that the government lacks. As the Declaration of Independence states, when the government fails to abide by its obligations (and limitations) the people can dissolve that agreement. Again, it's a contract.

When it comes to elections, the Constitution is predicated upon elected federal officials, including presidents, taking office honestly. If the agreement is breached through fraud in the elections, that fraud should vitiate an alleged president's right to occupy the office he claims.

I'm not saying this is a winning argument, but it's an argument.

Things could get interesting next week if Senate Republicans show even a smidgen of courage. If your senators are Republican, let them know that you want them to give Trump a chance to develop his entire defense against the calumnies Democrats are heaping against him — including the assertion that his claims about election fraud were untrue.