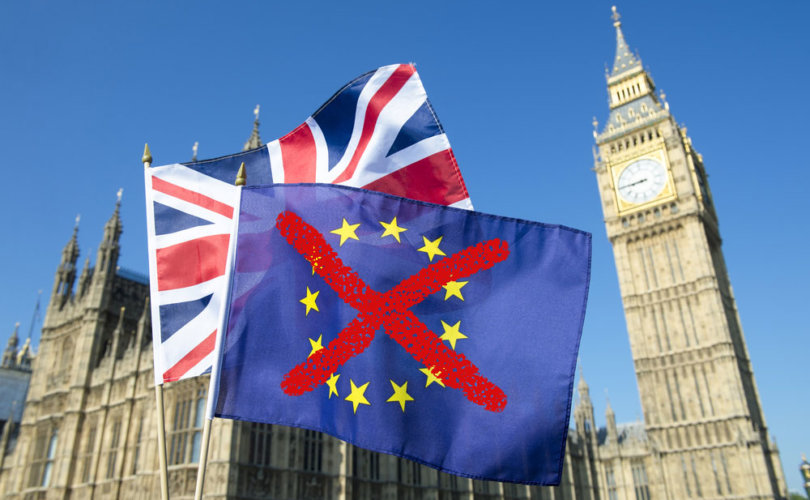 “Der Untergang des Abendlandes) by Oswald Spengler appeared in 1917. One hundred years later, the German writer’s prophecy seems about to be fulfilled. “The West” , before being a geographic space, is the name of a civilization. This civilization is Christian Civilization, heir to …”