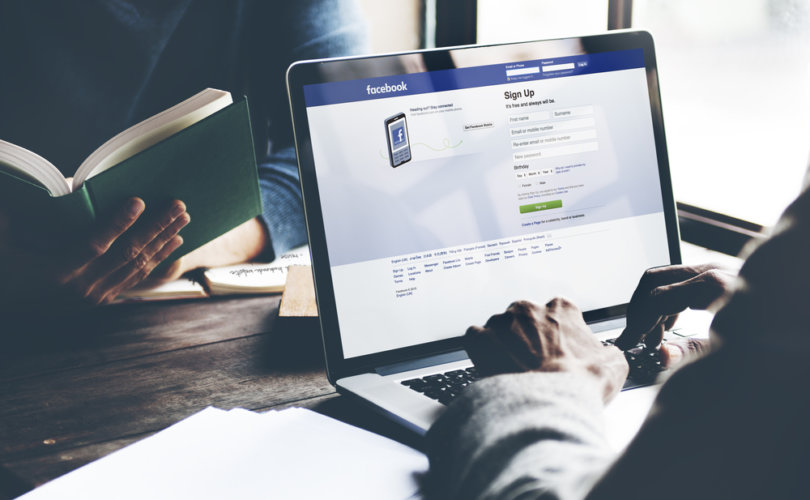 October 28, 2016 (LifeSiteNews) — An unbiased American media would simply report, straight up, on the stark differences between the presidential candidates on the life issues.  Instead, the major media devotes almost no time to the questions—abortion, population control, euthanasia—that we and other pro-life Americans hold dear.

When news anchors and political correspondents do mention these issues, they make little effort to hide their pro-abortion bias. It has been this way for a long time, to be sure, but has recently gotten worse—much worse. This is why at least 65 mainstream media reporters were—and probably are—working closely with the campaign whose position on abortion and other social issues they agree with.  (You get three guesses as to which campaign that is.)

So my advice to you is to banish ABC, CBS, and NBC from your living room. While you’re at it, stop watching the pro-abortion zealots at CNN, Bloomberg, and MSNBC as well.

In fact, with the exception of EWTN, CBN, and a few shows on FOX, you can probably turn off the television altogether, at least as far as the life issues are concerned.

Then turn on your computer and your smart phone …

You see, in the past, we pro-lifers have been largely powerless to challenge the anti-life narrative. Most of us have contented ourselves with complaining about the biased media to a few like-minded friends, since we were unable to reach a larger audience with our pro-life views.

That has now changed, and changed dramatically, thanks to Facebook, e-mail, texting and tweeting.

The fact is, nearly all of us now run our own small “media network.” By means of Facebook, e-mail, etc., etc., nearly all of us have ways of easily reaching hundreds, if not thousands, of people with our pro-life views—and the views of the presidential candidates.

So turn on your computer and your smart phone. Your job is to Facebook, e-mail, tweet, text—however you communicate with your friends–the following information, so they can make an informed choice come election day.

Ask them the following questions:

Remember: the mainstream media will never illuminate these differences for the voting public; it is too busy breathlessly reporting on the latest (fabricated) polls or the latest (distracting) allegations.

So turn on your computers and your smart phones.  Time is short.  Let’s get to work.

Steven Mosher is president of the Population Research Institute.