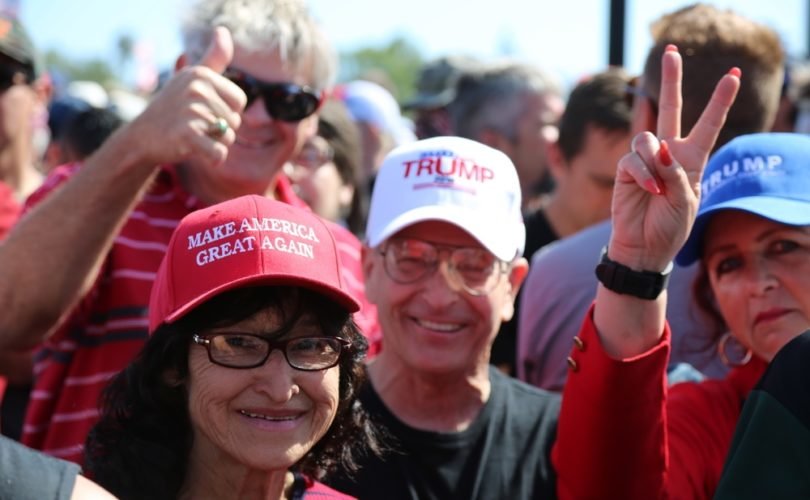 April 16, 2021 (American Thinker) – The Biden administration is on the offensive against extremism.  However, it is having trouble defining the term.

The newly installed defense secretary, Lloyd Austin, has signed a memo ordering several “immediate actions,” including military-wide “stand downs,” to weed out “extremism” in the ranks of the military.  Actions also included a review of and update to the DoD's definition of extremism and a review and standardization of the screening questionnaire — “[t]o solicit specific information about current or previous extremist behavior, and to clarify that any demonstrably false answers provided in response could form the basis for punitive action for fraudulent enlistment.” Defense officials said the Pentagon is reversing Trump-era policies that banned transgender people from serving in the military. The Pentagon will also issue new rules that will broaden transgender people's access to medical care and cosmetic surgery to imitate members of the opposite sex. Opposition to these policies may be considered extremist.

Democrats are also calling for the vetting of National Guard members. D.C. mayor Muriel Bowser said, “When you have Guardsmen and women coming from all over the nation at this time, I do think that it is prudent to make sure that they are being vetted and that anybody who cannot pledge allegiance to their missions, and may be pulled by other views, needs not only to be removed from this duty, they need to be removed from the Guard.”  Rep. Steve Cohen claimed, “The guard is 90-some-odd-percent male … only about 20 percent of white males voted for Biden.  You've got to figure that in the Guard, which is predominantly more conservative — I see that on my social media, and we know it.  They're probably not more than 25 percent of the people that are there protecting us who voted for Biden.  The other 75 percent are in the class, the large class of folks, who might want to do something.” The Associated Press tweeted, “Defense officials tell AP they fear possible inside attack at inauguration and are having National Guard troops in DC vetted.”

Throughout the federal government, the consensus is that the greatest threat to the U.S. originates on the right.  Former acting secretary of Homeland Security Chad F. Wolf  stated, “I am particularly concerned about white supremacist violent extremists who have been exceptionally lethal in their abhorrent, targeted attacks in recent years.”  Former secretary of the Army Ryan McCarthy told the Associated Press, “We're continually going through the process, and taking second, third looks at every one of the individuals assigned to this operation.” The military has depended upon slides from the New York Police Department Intelligence Bureau that listed about two dozen symbols, ideologies, and memes considered “associated with or appropriated by domestic violent extremism.”  The list mentioned right-wing items exclusively. There was no mention of Antifa.

Service members are being screened to determine if their political beliefs are considered a threat. NPR reports that “the Marine Corps found 16 cases of substantiated extremism, mostly postings on social media.” NPR does not report on the nature of these social media postings.

Using Rep. Steve Cohen's criteria, all Trump voters are suspect. The Defense Department is relying on the Southern Poverty Law Center (SPLC) and Anti-Defamation League to identify extremist groups.  Wikipedia describes the SPLC as a “legal advocacy organization specializing in civil rights and public interest litigation.”  It is known for “its legal cases against white supremacist groups, its classification of hate groups and other extremist organizations, and for promoting tolerance education programs.”  The SPLC provides information about hate groups to the Federal Bureau of Investigation (FBI) and many other law enforcement agencies.  Who could object to this fine organization providing this information?  However, there are problems with its choice of extremists.  The SPLC lists conservative Christian groups such as the Family Research Council, the Ruth Institute, and the Alliance Defending Freedom as extremists.  Wikipedia mentions examples of the problems the SPLC has encountered in the past.  However, for some reason, Wikipedia neglected to mention that the SPLC put the “Singing Nuns” on its hate group map.

The Department of Defense will be monitoring social media sites to identify extremists.  Its concentration on right-wing extremists has caused it to miss extremists in its own ranks. Richard Torres-Estrada was recently appointed chief of diversity and inclusion of America's Special Forces. He was almost immediately reassigned after it was revealed that his social media contained a post where he compared former president Donald Trump to Adolf Hitler.

Deaths and property damage during the summer of 2020 caused considerably more damage than the “insurrection” on 6 January.  Yet the targets of the government efforts are almost exclusively on the right. In some corners, Black Lives Matter and Antifa are not considered extremist organizations.

Reprinted with permission from the American Thinker.