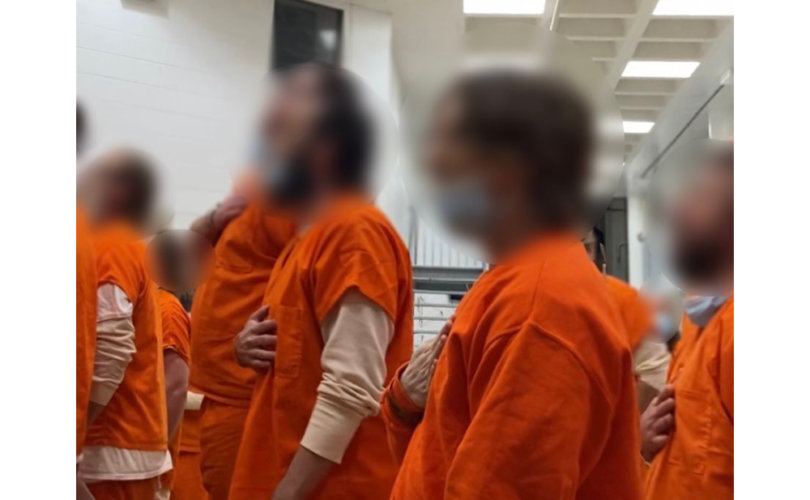 (American Thinker) – As the Pelosi-Thompson-Cheney circus rolls on in D.C., signals are given that the Democrats have their sights set on more than just the former president.

Obviously, the primary purpose of the pseudo-hearing is twofold: Destroy Trump and keep January Sixth alive, until November.

Donald Trump and his allies and supporters are still a clear and present danger to American democracy.

“Donald Trump and his allies and supporters are still a clear and present danger to American democracy,” retired federal Judge J. Michael Luttig, who advised Pence about what authority he had on Jan. 6, told the committee.https://t.co/cXFZhLd2Pw

The comment harkens back to the McCarthy era hearings and guilt by association. Once a communist always a communist has now turned to “Once a Trumper, always a Trumper.”

We can only imagine what lies ahead.

Seventy-four million Americans, committed no crime in voting for Trump, but are now considered to be a threat the country, just as were the McCarthy era communists.

That raises the question; what to do with these 74 million reprobates?

The treatment of the Jan 6’ers in D.C. confirms that the Democrats are not interested in following standard legal procedures. Solitary confinement, horrible food, beatings, no showers or shaves, rarely allowed outside, overflowing toilets, cockroaches, no bail, and rare lawyer visits are deemed to be acceptable treatment.

After one considers what was done to President Trump and others, what the Democrats are doing is not unexpected. So, what will be done to those the Democrats see, not as an opposition, but as enemies of the Democrat State?

What is unexpected is that so many seem to be openly in support (Cheney, Kinzinger) or are silently standing by: All elected RINOs and most in the MSM.

We see legal action, via the 14th Amendment, being taken against those hoping to be re-elected, whom Democrats have declared to be “insurrectionists.” The list includes: Paul Gosar (AZ), Andy Biggs (AZ), Madison Cawthorn (NC), Marjorie Taylor Greene (GA), Lauren Boebert (CO), and Louie Gohmert (TX).

Some cases have already been won, but others continue.

Recognize that Jan Sixer defendants, such as Thomas Sibick, are given preferential treatment, while awaiting trial or sentencing, after denouncing their sin of political support for President Trump.

Luttig’s comment, declaring that all who support Trump are in fact a threat to the nation, now lowers the bar to a new level. Seventy-four million is too large a number of people to jail and torture, as is apparently preferred.

In the fifties we had the “Red Scare.” At congressional hearings, invasive questions were asked implying a disloyalty to the nation on the part of the people questioned. That era of McCarthyism became a stain on the nation’s historical record.