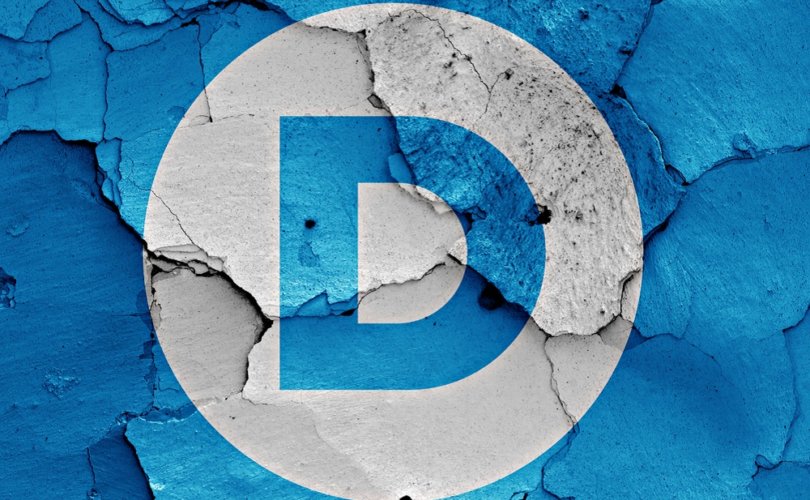 February 18, 2020 (American Thinker) — “Cruelty is the expression of hate and of the will to power. … The sadistic traits, the tendency to barbarousness, the impulse to destroy, manifest themselves in a manner that is senseless, brutal, scornful of every cultural achievement. … The sadist revels in the fear, the anger, the humiliation of his victim. … The sadist pictures to himself what is happening in the mind of his object, whose resistance he calls forth and breaks. Only this feeling of himself into the affective life of the object brings him the expected pleasure.”

—Wilhelm Stekel, Sadism and Masochism: the Psychology of Hatred and Cruelty (1929)

John Grant quoted the above in a post at Counterpunch. He used it to indict George Bush and Donald Trump and their treatment of immigrants, but it is far more descriptive of the Democrats and their rancor toward President Trump and his supporters. As everyone knows by now, the Left is outraged that A.G. Barr has intervened with regard to the prosecutors' absurd sentence recommendation for Roger Stone. Dennis Prager, on his radio program last Friday, observed that the Left is truly sadistic and cruel. Leftists enjoy destroying those whose views they find unacceptable.

Consider the despicable and truly sadistic way they treated Brett Kavanaugh. They concocted a plan, brought in Blasey Ford to do the deed, and went after the man with glee. The insidious group of thugs who targeted Michael Flynn were absolutely sadistic as well. They fabricated the crimes he was charged with out of whole cloth. They needed to destroy the man and nearly did. He lost his home, as did Roger Stone. D.C. is worse than a swamp; it devours those who presume to buck its system of skullduggery in search of wealth and power.

President Trump's victory in 2016 put them all back on their heels. How could they continue their habits of corruption with someone who had campaigned on draining their swamp? They would have to take him and those close to him down and out by any means available to them. But, so confident in their own superiority, they got careless. Then they got caught.

Devin Nunes caught on to their scheme early on; see Lee Smith's book, The Plot against the President. The Democrats fought back hard. Adam Schiff fabricated a nonsense reply to the Nunes memo, but after two years, it was the Nunes memo that has proven to be exactly right. Schiff is viciously obsessed by his psychotic Trump-hatred and lies as easily as he breathes. If his constituents are smart, they will vote him out in November, for he has done nothing for them as Los Angeles's homelessness encroaches on their district. He has been focused only on impeachment for three years. His thorough ignorance of his district's issues is in itself sadistic. Anyone who has driven the streets of downtown Los Angeles or walked the streets of San Francisco should vote out every single person currently in office, for they have allowed the crisis to grow without doing a thing but surrender their constituents to the terrible impact on their quality of life. Adam Schiff and Nancy Pelosi are among the worst offenders. Neither of them cares about his own district; they care only about keeping the power they have in D.C. Schiff hid in his locked office when a group of twelve senior citizens showed up at his district headquarters to protest his impeachment show. Like most bullies, he is an abject coward.

Everyone who watched the SOTU speech saw how disrespectful, how rude the Democrats in the room were. Like small children who have never learned the most basic of manners, they delighted in their own beastly behavior as a group. They were clearly proud of themselves. How does a large party of alleged adults so enjoy acting like spoiled toddlers? Because they are perpetually immature; they are happy only when they get their way. Pelosi's planned stunt at the SOTU proves only that she revels in her own childishness. And as these elected officials set such a poor example, university students are being taught to behave similarly. They are learning that they should never have to hear a dissenting word, that they may act out in a variety of childish, cruel, or even violent ways.

Now joining our immature and cruel left is mini-Mike Bloomberg, perhaps the most tone-deaf Democrat candidate yet. He's an elitist snob if there ever were one. The thirty-year history of his utterances, his intolerance of nearly all of us for one reason or another, is appalling. He too is not only unkind, but ruthless, and he thinks so little of the American people that he believes he can literally purchase the presidency. The Democrats are indeed a cold-blooded bunch of wannabe tyrants; Bloomberg is just less circumspect about his sadism. “Socialism is submission of the masochistic masses to the will of the sadistic elites.” A.E. Samaan, From a “Race of Masters” to a “Master Race”: 1948 to 1848 All Republicans, all conservatives, had better vote this November like their lives and freedom depend on it because they do. Bloomberg got away with limiting the size of sodas and NY City's salt intake. Imagine what lengths he would go to in order to control our lives if president.

The Democrat party as currently constituted is not just socialist but verging on communist. Young people are no longer taught about the ravages of these ideologies, the death and destruction they invite. They seem to no longer grasp the true nature of, their natural right to liberty. They are not being taught self-reliance. That they have been deprived of the glorious knowledge of these rights has been the cruel agenda of the left since Woodrow Wilson was President. President Trump has for three years made a valiant attempt to slow this rough beast. If any one of the Democrat candidates were to be victorious it would be the end of America as founded.