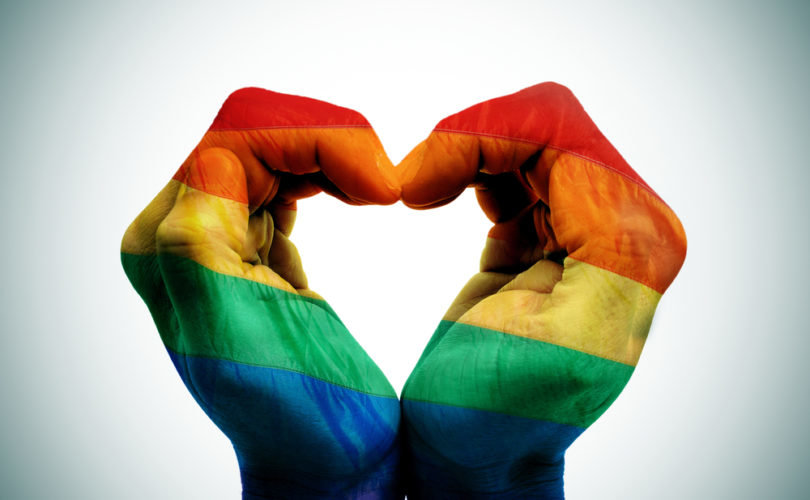 WASHINGTON DC, January 15, 2016 (C-Fam) As the homosexual agenda has risen in popularity and draws enormous amounts of money, other movements are latching onto it.

The Southern Poverty Law Center, for instance, used to track exclusively the presence of racialist hate groups such as the KKK and the Aryan Nations. In recent years, it began to track Christian groups that are critical of the homosexual agenda. ACLU almost went bankrupt in the 1990s, until it adopted the homosexual agenda as a prime issue and wealthy donors along with it.

Planned Parenthood has followed this model. In its end-of-the-year list of what they view as the good and bad from 2015, the abortion giant expanded its concerns to include homosexuals.

The group’s top five best things of 2015 include three mentions of abortion and two of homosexuality. That’s 40% of its list.

Planned Parenthood is pleased that UN Secretary General Ban Ki-Moon “calls for recognition, respect and rights” for homosexuals. Ban held a meeting of friendly states and said, “The United Nations will always stand with you in your fight…”

Ban, however, can only speak for the UN Secretariat, which is only one of five UN Charter Bodies. He cannot speak for the others unless directed to do so — the General Assembly, Security Council, Economic and Social Council, Trusteeship Council — which are made up of the nations of the world and are Ban’s boss. They routinely reject efforts to advance special rights for homosexuals.

Planned Parenthood was also happy that Thailand passed a law banning discrimination based on “gender identity” and that Bolivia has allowed transsexuals to change their name and sex on government documents.

They complained about the World Congress of Families that met in Salt Lake City and featured a number of pro-family speakers who have opposed the homosexual agenda, including Senator Ted Cruz’s father Pastor Rafael Cruz, and Teresa Okafor of Nigeria. They were especially concerned that the Congress attracted a large group of young people, and miffed that pro-family groups are now active at the Organization of American States and other regional bodies.

Planned Parenthood was upset that in his global travels the Pope has not been more liberal on homosexual issues. They were disappointed that he did not denounce the stigma most people feel about homosexuality.

Homosexuals are eager to find a genetic component to their sexual attractions. If this ever comes to pass, and abortion remains widely legal and available, homosexuals might become an opponent to Planned Parenthood as “sexual orientation” may become a reason for abortion in the same way little girls are aborted in huge numbers around the world. On the other hand, even that reality has not turned feminist groups against abortion.

This change in Planned Parenthood’s focus could signal their understanding that support for abortion and therefore funding may have reached a high-water mark. Planned Parenthood is coming under scrutiny and increased opposition around the world and especially in the United States. There may come a time when the group has to rely on homosexual donors to stay afloat.