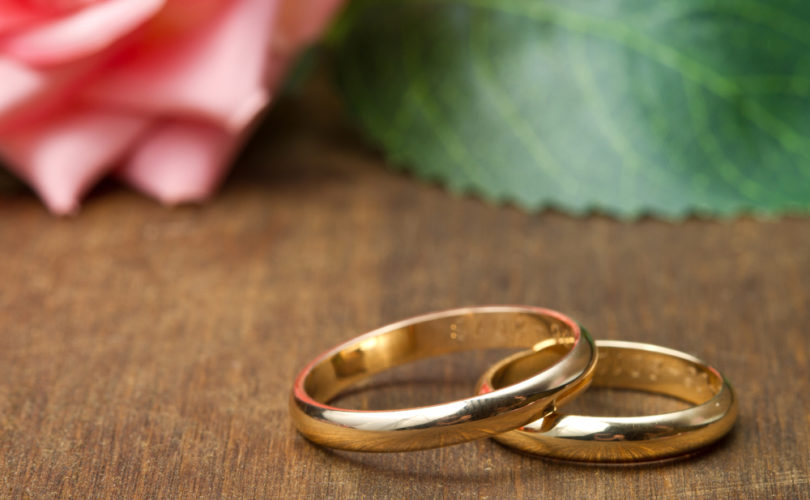 This is Part II of our series on the ambiguities and ideological distortions present in paragraphs 84, 85 and 86 of the Final Report of the Ordinary Synod on the Family. Part I, which discusses the problematic use of sociological terms in place of the traditional language of the Church,  can be read here.

PART II: WHO ARE “LIVING MEMBERS OF THE CHURCH”?

Paragraph 84 of the Final Report, speaking of the “divorced and civilly remarried”, states that:

“they should live and mature as living members of the Church.”

This short sentence, which at first glance may seem uncontroversial, does in fact obscure, and even contradict Catholic teaching on the effects of mortal sin. It is our contention that this risks confirming the “divorced and civilly remarried” in their objectively sinful way of life and provides an opening for their admission to Holy Communion without seeking forgiveness through the sacrament of penance (confession) and amending their lives.

1. Are the “divorced and civilly remarried” also “living members of the Church”?

The Catholic Church, with reference to the life of grace, draws a clear distinction between “living members” and “dead members” of the Church. The Catechism approved by Pope St Pius X in 1908 gives clear definitions of these terms:

“For sin, being a sickness of the soul, as stated above, is said to be mortal by comparison with a disease, which is said to be mortal, through causing an irreparable defect consisting in the corruption of a principle… Now the principle of the spiritual life, which is a life in accord with virtue, is the order to the last end… and if this order be corrupted, it cannot be repaired by any intrinsic principle, but by the power of God alone…” (II-I q.88 a.2)

In other words mortal sin leads to the destruction of the life of grace in the soul. It causes the termination of “a life in accord with virtue” and, as Thomas says elsewhere, the sinner “forfeits the lustre of grace through the deformity of sin” (II-I q.9 a.7). An individual in the state of mortal sin cannot “rise by his own powers” (II-I q.9 a.7) but only by cooperating with the unmerited gift of divine grace which leads him to repentance and reconciliation with God and the Church, ordinarily through the sacrament of penance. God’s mercy is freely available in this sacrament to all who seek it with true repentance and with the intention to amend their lives.

The temptation to avoid speaking the truth with clarity out of a concern not to upset or offend must be resisted. It is neither charitable nor merciful to hide from people the truth about their spiritual state and thus deprive them of a profound motivation for amendment of life and, ultimately, finding true and eternal happiness in God.

Married Catholics who separate from their spouses and enter into a civil marriage with another party are committing the sin of adultery. Adultery is an objectively grave sin. If this sin is committed with full knowledge of its gravity and full consent of the will it will be mortal, that is, it will kill the supernatural life of grace in the soul. We cannot, of course, make the judgement that every married person who has entered into a civil marriage is subjectively guilty of mortal sin but we can expect an ecclesiastical document to reflect the objective nature of the sin under discussion. Such a document should clearly affirm that, except in individual cases where the subjective imputability of the sin has been lessened, the “divorced and civilly remarried” are not “living members of the Church”. This is the truly pastoral and merciful approach because it opens up the opportunity for people to truly transform their lives with the assistance of divine grace.

2. Why is it scandalous to refer to the “divorced and civilly remarried” as “living members” of the Church?

First and foremost it is scandalous because it is untrue, except in those cases where the sin is, for some reason, not subjectively imputable. It deceives the “divorced and civilly remarried” about the real state of their souls and refuses to provide the guidance and instruction that might lead to genuine repentance and thus to eternal life. The consequences of mortal sin are devastating for the soul. Among other consequences it:

(3) deprives the soul of merits already acquired, and renders it incapable of acquiring new merits for as long as the state of mortal sin persists

To effectively hide this reality from any man or woman, by assuring them that they are “living members” of the Church, is seriously harmful and misguided.

Secondly, it is scandalous because it can easily be used to provide an opening for the reception of Holy Communion by the “divorced and civilly remarried” without true repentance and amendment of life.

3. How does it provide an opening to the reception of Holy Communion by the “divorced and civilly remarried”?

The sacraments “which increase grace in those who already possess it are the other five: Confirmation, Eucharist, Extreme Unction, Holy Orders and Matrimony, all of which confer second grace.” These sacraments “are on that account called sacraments of the living, because those who receive them must be free from mortal sin, that is, already alive through sanctifying grace.”

We can see from this that the appropriate sacraments for “living members of the Church” are: Confirmation, Eucharist, Extreme Unction, Holy Orders and Matrimony.

The appropriate sacrament for “dead members” of the Church is Penance (Confession). (Baptism, which is also a sacrament of the dead can, by its very nature, only be received by those who are not yet members of the Church.)

By referring to the “divorced and civilly remarried” as “living members of the Church” the synod report implies that it is appropriate for the them to be admitted to Holy Communion.

The authentic return to the “sacraments of the living” for the “divorced and remarried” remains via “the sacraments of the dead”, which restore life to those who receive them. As Pope John Paul II taught in his Apostolic Exhortation Familiaris Consortio:

“…the Church reaffirms her practice, which is based upon Sacred Scripture, of not admitting to Eucharistic Communion divorced persons who have remarried. They are unable to be admitted thereto from the fact that their state and condition of life objectively contradict that union of love between Christ and the Church which is signified and effected by the Eucharist. Besides this, there is another special pastoral reason: if these people were admitted to the Eucharist, the faithful would be led into error and confusion regarding the Church’s teaching about the indissolubility of marriage.

“Reconciliation in the sacrament of Penance which would open the way to the Eucharist, can only be granted to those who, repenting of having broken the sign of the Covenant and of fidelity to Christ, are sincerely ready to undertake a way of life that is no longer in contradiction to the indissolubility of marriage” (no. 84).