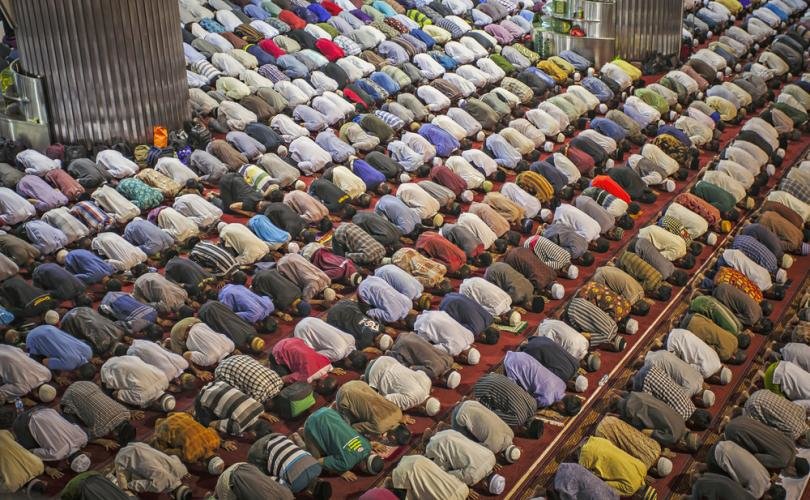 August 19, 2019 (American Thinker) — In America, we tend to frown on certain behaviors, often creating legislation in order to classify them as criminal and prohibited. We attempt to promote the advancement of civilization, while attempting to suppress barbarism.

Although our laws tend to lean toward advancement of civilization and away from tolerance of barbarism, a growing trend in society reveals the existence of numerous public officials (including jurists, law enforcement officials, legislators, and executives), as well as numerous private individuals from all walks of life, who show evidence of leaning toward support of barbarism and away from support of civilization.

Take, for example, Islam, adherents to which insist that sharia law is superior to the laws of America, even though sharia authorizes the practice of the most debased behaviors known to mankind while classifying them as good and right.

Even though Islamists practice and promote what our laws, standards, and norms classify as debased, antisocial, and criminal, many of our public officials, academics, educators, clerics, businessmen, journalists, and celebrities, as well as other progressives and community leaders, tend to say such things as “They have a right to practice their religion” and “Muslims are good people.”

But do they have a right to practice sharia? And could any who practices sharia reasonably be thought of as good? Let's consider just a handful of behaviors authorized by sharia as a way of gauging its compatibility with American law and with civilization generally.

The main source from which sharia is derived is the Qur'an, which legend claims Allah transmitted to Mohammad by way of an angel. In addition, sharia is derived from a few other sources, such as what are known as the reliable Hadith, collected sayings of Mohammad and those closest to him. Let's look at a short collection of what Allah is supposed to have given Mohammad and compare that with our laws.

With regard to treatment of women, the Qur'an and Hadith reveal various practices authorized by sharia that could never be considered compatible with civilized society and which clearly violate American law:

There are many more such profoundly barbaric laws and norms in sharia, but after having considered just the above six examples, it becomes clear that the practice of sharia is, without exaggeration, abominable and atrocious. Yet the uninformed among us (and the devious) continue to say, “They have a right to practice their religion.”

Islamists say and sharia says that sharia is God's perfect law, that it should be the law of the land in America, and that those who oppose Islam should be subjugated, enslaved, brutalized, tortured, terrorized, mutilated, burnt alive, stoned, crucified, and beheaded, even for contradicting or criticizing the Qur'an or Mohammad.

Despite the erroneous popular idea that all have a right to practice whatever their particular religions mandate, American law prohibits the practice of most of the behaviors authorized under sharia. This has nothing to do with unlawful discrimination, but with the kind of sensible discrimination that is never absent where sanity is present. The preservation of sanity is a choice. America must choose either to demand the preservation of sanity or to tolerate the practice of sharia.