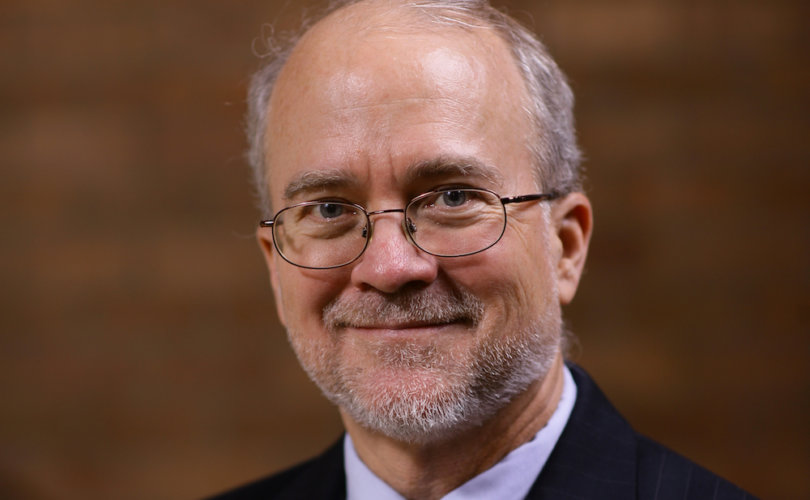 That is why many conservative international lawyers were shocked when the State Department nominated Chicago-based community organizer and ACLU lawyer Douglass Cassel to the Inter-American Commission on Human Rights.

The Washington, D.C.-based Inter-American Commission of Human Rights is a quasi-judicial body created by the Organization of American States — a miniature United Nations for Latin America. It is quasi-judicial because its mandate is not only to settle disputes but also to act as a proponent of human rights. Because of this broad mandate, the potential for a runaway court is very real.

In the United States, the Organization of American States and the Inter-American Commission on Human Rights are unknown outside of academic circles, but in Latin America these related organization are widely regarded as the premier defenders of democracy and human rights. Who the United States appoints to the Commission is a clear signal to the region as to the foreign policy of the U.S. government.

The Commission is a dream come true for judicial activists and too often a nightmare for those of us who seek to protect traditional values and national sovereignty.

Instead of judges, there are commissioners who are nominated by the different countries and then agreed upon through closed-door negotiations among the diplomats of the different countries. The Trump administration has a golden opportunity to extend his superb record on judicial nominations into the foreign policy arena. However, with the nomination of Cassel, he is choosing a radical liberal judge in the mold of Justice Ruth Bader Ginsburg instead of a solid originalist such as Justice Gorsuch.

To make matters worse, it is unclear whether Cassel’s nomination ever received approval at the highest levels of the State Department, much less from the president himself. Instead, it appears that the nomination was put forward by Obama holdovers in the State Department and was simply ignored or unknown to Secretary Tillerson and his team.

One of the main causes championed by Cassel has been advocacy on behalf of terrorists held at Guantanamo Bay. Coincidentally, the Inter-American Commission has been at the forefront of the international pressure to close the Guantanamo Bay detention center out of concern for the “right to personal liberty and humane treatment” of terrorists.

Similar humanitarian concerns seem to be completely lacking from the Commission when it routinely calls for the legalization of abortion in Latin American countries where the practice is rejected by a majority of the population and prohibited by the local constitutions.

Last month, at an event sponsored by the Soros Foundations, Cassel stated that he would work to undermine U.S. sovereignty by attempting to submit the United States to the full jurisdiction of the Commission. He also proudly touted his credentials as an ACLU lawyer who has sued the U.S. government. Cassel also highlighted his longtime service on the board of directors of the Lawyer's Committee for Civil Rights, an organization that, as recently as last month, vowed that before the Trump administration can cause “further damage to American democracy” they will “mount litigation, as it has already done, challenging discriminatory actions taken by this administration.”

For the good of the entire American hemisphere, the United States must nominate international judges who respect national sovereignty and refuse to use the judiciary to impose liberal ideologies upon the people of the Americas.

Gualberto Garcia Jones is an attorney and the executive director of International Human Rights Group, a conservative legal advocacy organization accredited before the Organization of American States.