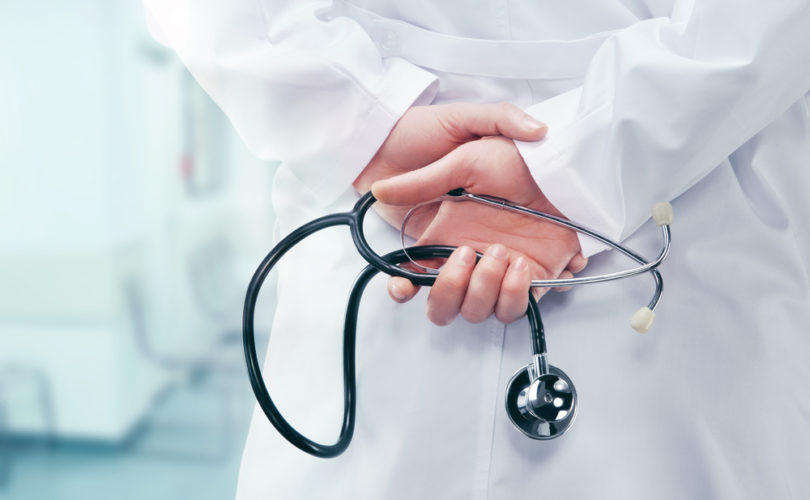 In a media release today from the Exit International Organisation, suspended Doctor, Philip Nitschke, often dubbed ‘Dr Death’, notes that the Northern Territory Health Professional Review Tribunal has rejected his appeal against the suspension of his medical practice certificate by the South Australian Medical Board.

Nitschke was suspended from medical practice in July 2014 after an ABC Western Australia TV interview regarding the death of Perth man, Nigel Brayley drew the ire of suicide prevention organisations. The medical board said it was necessary to suspend Nitschke immediately over the need to ‘protect public health or safety’. Nitschke appealed the suspension on a number of grounds; most notably that he had no professional relationship and therefore no duty of care as a doctor towards Nigel Brayley’s welfare in regards to his decision to commit suicide.

The tribunal appeal hearings, originally to be heard in Adelaide, South Australia, were eventually heard in Darwin, Northern Territory over three days in November after Nitschke successfully argued that the place of his medical registration was the appropriate place for the hearings.

Nitschke says in his press statement that he intends to appeal the suspension decision to the NT Supreme Court claiming that the Tribunal made ‘clear errors in law’.

The suspension itself was made pending the hearing of 12 complaints lodged with the Australian Health Practitioner Regulation Agency over the last three years against Nitschke, including one by this author over two years ago in respect to the promotion of suicide apparatus using nitrogen.

These hearings, according to news reports, will take place sometime in 2015; again most likely in Darwin.

This follows the cancellation last month in Maryland USA, in an unrelated case, of the medical licence of Lawrence Egbert dubbed ‘The New Doctor Death’. Egbert, an ‘exit guide’ for the Final Exit Network in the US was implicated in the suicide deaths of six elderly people. From Alex Schadenberg’s report:

After a two year review, the Maryland Board of Physicians revoked his medical license after deciding that Egbert's actions were unethical and illegal. Egbert has said that he plans to appeal.

An article in the Baltimore Sun stated:

A Baltimore anaesthesiologist who made national news as “The New Doctor Death” held six elderly Marylanders' hands as they asphyxiated themselves with helium and covered up the suicides after they died, according to a state order filed this month stripping him of his medical license.

Notice that Egbert held their hands to ensure that they couldn't remove the asphyxiation bag. He should have been charged with homicide, not assisted suicide. The article continued:

The suicides are among nearly 300 Lawrence D. Egbert said he helped arrange across the country as an “exit guide” for right-to-die group Final Exit Network. He and several colleagues were arrested in 2009 amid an undercover investigation in Georgia, but he avoided any punishment there or in another case in Arizona. He awaits trial for assisting in a suicide in Minnesota.

The Australian Medical Board said it respected the tribunal's decision and Dr Nitschke's registration remained suspended. No date has yet been set for the appeal to the NT Supreme Court.