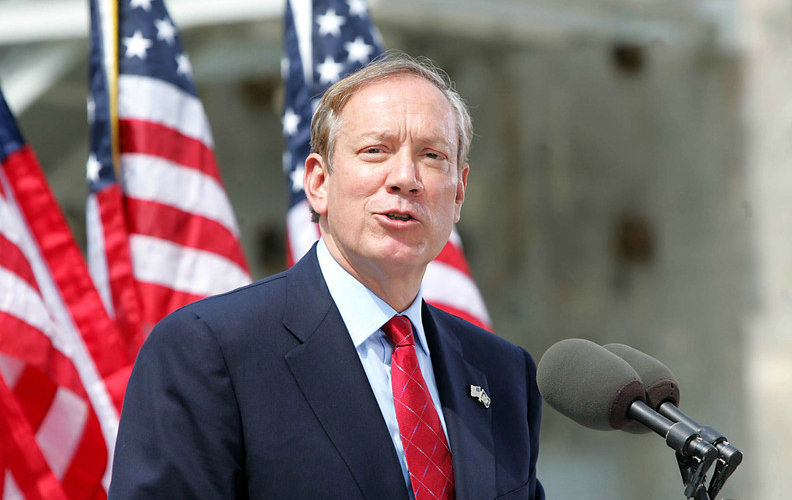 July 16, 2015 (LiveActionNews) — Yesterday, the only pro-abortion Republican running for the 2016 presidential nomination called for the defunding of Planned Parenthood.

George Pataki, former governor of New York, has joined forces with nearly the entire GOP field in stating that Planned Parenthood should be stripped of their taxpayer dollars.

Live Action has previously reported on the statements of most of the GOP presidential hopefuls, who are advocating for the defunding of Planned Parenthood, based on its horrendous selling of baby parts and its overall disregard for human life.

Senator Marco Rubio – a pro-life stalwart – has also now taken a public stand against Planned Parenthood, telling POLITICO: “I am sickened by the complete disregard for innocent unborn life evident at Planned Parenthood. I’m proud that one of my first actions in the Senate was voting to defund this organization.”

Scott Walker, one of the frontrunners in the GOP presidential race made his own statement: “This is absolutely horrifying and disgusting. Planned Parenthood and the Democrats who vote to fund this organization owe the American people an explanation for these heinous, and possibly illegal, actions. Practices like this cannot be tolerated, which is why as governor, I defunded Planned Parenthood.”

The silence from the Democrat field, including Hillary Clinton, is deafening.

However, despite the Democrats’ silence, even pro-abortion people like Governor Pataki are seeing the common sense involved in defunding America’s corrupt abortion giant. Congress has taken the first step in announcing an investigation into Planned Parenthood, but defunding must be the absolute goal.

Taxpayers should never be forced to donate over $1.4 million of their hard-earned money, every day, to the organization that takes the lives of millions of babies, harms their mothers, and sells body parts.
Reprinted with permission from LiveActionNews.
$
Donate Now