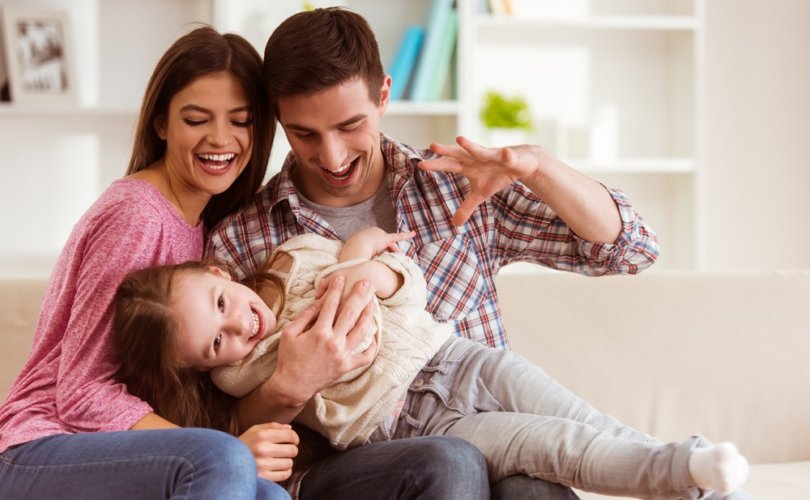 December 14, 2017 (Daily Signal) – I’m approaching my 82nd birthday, and my daughter will occasionally suggest that modernity is perplexing to me because I’m from prehistoric times.

As such, it points to one of the unavoidable problems of youth—namely, the temptation to think that today’s behavioral standards have always been. Let’s look at a few of the differences between yesteryear and today.

One of those differences is the treatment of women.

There are awesome physical strength differences between men and women. To create and maintain civil relationships between the sexes is to drum into boys, starting from very young ages, that they are not to use violence against a woman for any reason.

Special respect is given women. Yesteryear even the lowest of lowdown men would not curse or use foul language to or in the presence of women.

To see a man sitting on a crowded bus or trolley car while a woman is standing used to be unthinkable. It was deemed common decency for a man to give up his seat for a woman or elderly person.

Back in what my daughter calls prehistoric times, the use of foul language to an adult or teacher would have meant a smack across the face. Of course, today a parent taking such corrective action risks being reported to a local child protective service and even being arrested.

The modern parental or teacher response to misbehavior is to call for “time out.” In other words, what we’ve taught miscreants of all ages is that they can impose physical pain on others and not suffer physical pain themselves. That’s an open invitation to bad behavior.

It has always been considered a good idea to refrain from sexual intercourse until marriage or at least adulthood. During the sexual revolution of the 1960s, lessons of abstinence were ridiculed, considered passé, and replaced with lessons about condoms, birth control pills, and abortion.

Out-of-wedlock childbirths are no longer seen as shameful and a disgrace. As a result, the rate of illegitimate births among whites is over 30 percent, and among blacks, it’s over 70 percent.

For over a half-century, the nation’s liberals—along with the education establishment, pseudo-intellectuals, and the courts—have waged war on traditions, customs, and moral values.

Many in today’s generation have been counseled to believe that there are no moral absolutes. Instead, what’s moral or immoral, right or wrong, is a matter of convenience, personal opinion, or what is or is not criminal.

These behavioral norms—mostly transmitted by example, word of mouth, and religious teachings—represent a body of wisdom distilled over the ages through experience, trial and error, and looking at what works and what doesn’t.

The importance of customs, traditions, and moral values as a means of regulating behavior is that people behave themselves even if nobody’s watching.

Unfortunately, customs, traditions, and moral values have been discarded without an appreciation for the role they played in creating a civilized society, and now we’re paying the price—and that includes the recent revelations regarding the treatment of women.