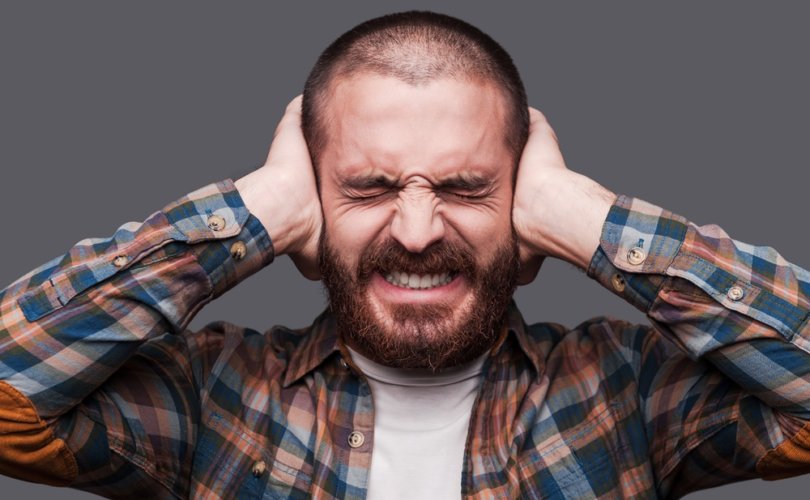 January 2, 2019 (LifeSiteNews) – Hol·o·caust – noun –  destruction or slaughter on a mass scale. This word, holocaust, is typically associated with the Nazi extermination of somewhere close to six million Jews. Why did the Nazis despise the Jews? Why were they tortured and persecuted? Was it simply because of their religion? Their Jewish heritage? What could be worse than the gas chambers? Or the trains overflowing with humanity? The Nazis referred to the trains as “The Final Solution.” Once a person was forced into a train, death was imminent.

Fast forward a few decades. We are dealing with another holocaust – one of epic proportions. Today’s genocide is as illogical and evil as that of World War II. In fact, our current war on unborn children far surpasses the unbelievable loss inflicted by the Nazis. But this modern-day war on life comes not from a horrible Hitler-like dictator. Instead, the loss of life is inflicted by the most unlikely murderer imaginable – one’s own mother.

World War II was the costliest war in history, in terms of deaths. Estimates are 56.4 million troops and civilians died. A catastrophic event, to be sure. But it pales in comparison to the worldwide abortion holocaust. In China alone, the one-child policy results in a staggering 23 million abortions per year.

In the USA, abortion numbers have been slowly but steadily declining since 1990. Despite this drop, 887,000 babies were aborted in 2016. This is down from 913,000 in 2015. Of course, abortion proponents will argue that this decline means that laws are infringing on their “right” to abort their children. But let’s put this number in perspective. In 2016, abortion wiped out 887,000 babies, the number of people in San Francisco. Can you imagine the media reporting the loss of nearly a million lives? And yet, abortion continues.

With the start of 2019, Americans have allowed 46 years of legalized abortion. How can this be? Why did people not speak out against the killing? There are lessons to be learned from history. Looking back to the Nazi Holocaust, we can see how Christians in one European church reacted to “The Final Solution,” the trains that traveled by. Aboard these trains were hundreds of desperate Jews, suffering and dying. As they passed the church, they would yell and cry out for help. The congregation would hear the click of the train coming down the track, knowing that soon, the urgent pleas for help would come.

This happened every Sunday. While the Christians in the church were aware of the plight of the Jews, they did nothing to help those being led to death. Of course, to go against the Nazis would result in great persecution. One could easily have found oneself on the train with the Jews, heading directly toward the concentration camp. So, what did the Christians do? They sang louder. Literally. They knew the time the train would approach and would purposely sing their hymns as the train neared. Fearing the cries of the Jews that would soon be heard, the congregants would simply sing at the top of their voices. Much easier and safer than to confront the evil going on outside the church.

The Holocaust of abortion is right outside the door. For 46 years, the church has largely been “singing,” that is, doing other things so that they don’t have to hear the cries of the unborn. Can Christians really ignore this tragedy? Can real Christians continue to turn away from the slaughter of innocent lives? How far will the church go to avoid the shedding of innocent blood?

Now is the time. 2019 is the year. Forty-six years is way too long. The church needs to stop singing and quit hiding. We need to get up out of our pews and speak out. Take a stand for life. Sixty-one million lives have been lost.

Sue Thayer is the director of outreach of 40 Days for Life, assisting former abortion facility workers interested in leaving the abortion industry.