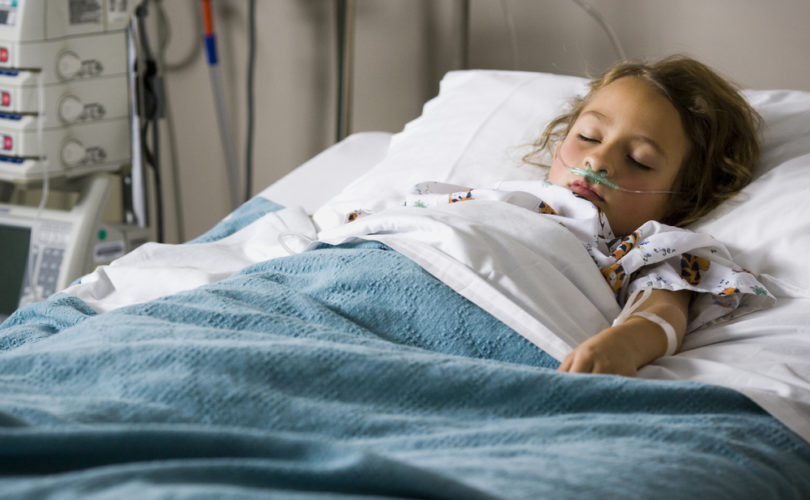 July 6, 2015 (AlexSchadenberg) — The Dutch News reported today that Professor Theo Boer, a Dutch euthanasia expert, is concerned that the Netherlands Paediatric Association (NVK) is extending euthanasia to children under the age of 12. Boer is concerned that children will be pressured by family members. Boer stated:

Around one in five patients who choose euthanasia in the Netherlands acts under pressure from family members.

Boer based the estimate on his experience as a member of a euthanasia review committee for nine years where he reviewed 4000 euthanasia deaths.

‘Sometimes it’s the family who go to the doctor. Other times it’s the patient saying they don’t want their family to suffer. And you hear anecdotally of families saying: “Mum, there’s always euthanasia”.’

Boer is also concerned by the growth of euthanasia in the Netherlands.

Although the vast majority of requests still come from terminally ill cancer patients, the parameters have gradually widened to take in growing numbers of people with conditions such as Alzheimer’s disease and psychiatric illness.

Boer is further concerned that euthanasia, which was considered a 'last resort' is now  considered a right. The Dutch news reported

‘The debate has changed. Euthanasia is no longer a last resort. It was originally seen as a law that gave doctors rights rather than patients. But we very frequently hear it discussed in terms of a patient’s right to euthanasia.’

Boer also argues that the reasons for euthanasia have changed

He has been critical of phenomena such as ‘duo-euthanasia’, where the partner of a terminally ill patient asks to die with them because he or she cannot face life alone.

Doctors are also feeling pressured by euthanasia. According to a study that was published by the Dutch Medical Association (KNMG) last December

70% of doctors had experienced pressure, while 64% felt it had increased in recent years. The survey did not ask where the pressure came from.

Boer believes that the Dutch euthanasia law should be tightened.

‘We made a number of serious mistakes when we drew up the law,’ says Boer. ‘The problem with being the first country is that you have no precedent. It’s good on some points, such as transparency and evaluation, but in general it’s nothing for us to be proud of. I worry that if death is seen too quickly as the solution, the value of life is reduced.’

Last November, Boer urged the Dutch government to reform the euthanasia law. He said that people who had months, even years to live were dying by euthanasia.