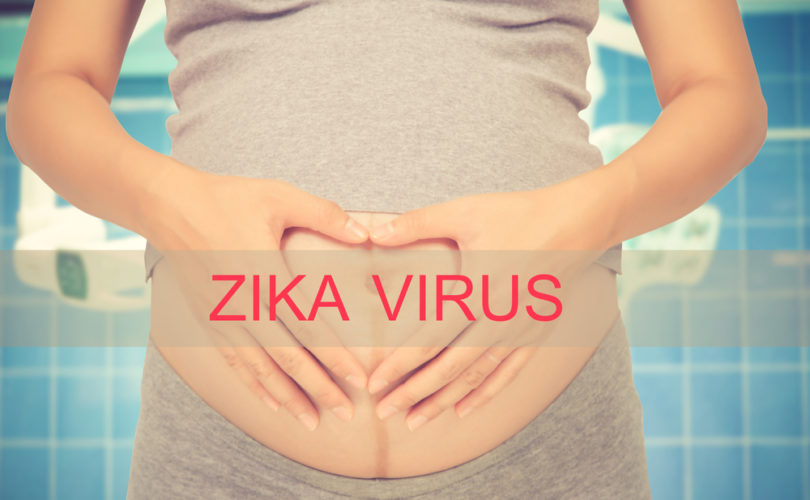 November 1, 2016 (LifeSiteNews) — The Washington Post is reporting that “scientists are bewildered by Zika's path across Latin America.”

As the mosquito season comes to an end and more data become available, it turns out that except for a particular region of Brazil, the Zika virus is showing little or no correlation with higher than normal incidence of microcephaly.

Citing new data compiled by the Pan American Health Organization, the Washington Post reports that scientists are turning their attention back to the northeastern region of Brazil and now they “suspect that other underlying causes may be to blame.”

Interestingly, these new facts have only surfaced after the U.S. Congress approved and President Obama signed into law a $1.1 billion spending appropriation, which includes $145 million of “contributions to the World Health Organization, the United Nations Children’s Fund, the Pan American Health Organization.” These organizations were the very same organizations that created the panic in the first place.

In June, President Obama and his fellow Democrats threatened to veto the Zika funding after Republican lawmakers sought to disqualify Planned Parenthood from accessing Zika funding. It appears that in the end, President Obama and his fellow pro-abortion politicians not only convinced Republicans to eliminate the Planned Parenthood exclusion but also to introduce funding of embryo destructive in-vitro fertilization through the Veterans Administration.

The spending bill passed by the wide margin of 342-85 and was justified as necessary to avert an election year crisis.

The new data released by the Pan American Health Organization, which finds no link between the Zika virus and microcephaly outside of the northeast region of Brazil, calls into question the initial reports by the World Health Organization and other regional health organizations that declared in February of this year a “global health emergency.”

The announcement of a possible link between the Zika virus and microcephaly rapidly led to a media blitz calling for the legalization of abortion in order to kill children with microcephaly before birth, and even prompted Pope Francis to state that while abortion was a “crime and an absolute evil” the concerns over Zika could justify contraception in contravention to Catholic teaching. One Canadian pro-abortion organization that specializes in providing chemical abortifacients through the mail reported exponential growth in requests for abortifacients coming from Latin America.

Perhaps no international organization was as transparent as the Organization of American States, which stated that the Zika virus epidemic represented a historic opportunity to dehumanize and strip preborn children of their right to life under the guise of concern for women's autonomy and health.

Carlos Mercader, a Puerto Rican human rights attorney who specializes in the Caribbean and Latin America, was emphatic. “Look, this is a win-win situation for the international abortion cartel. They don't believe that the child in the womb deserves protection whether they have microcephaly or not, so they cry wolf and create a panic, which leads people to accept abortion and sterilization. In Puerto Rico, we have firsthand experience with this, we still remember how our women were used as guinea pigs and sterilized during the development of the pill.”

The CDC reports that the incidence of microcephaly is anywhere from 1 to 6 cases in every 5,000 births. As shown in the newly released data, except for the northeast corner of Brazil, no region of Latin America is reporting higher than normal cases of microcephaly.

“This is a huge scandal and no one is interested in covering it,”Mercader said. “How many unborn babies were killed in Latin America because of this false alarm? How many women who had Zika while pregnant and ended up killing their own children are going to have to live knowing that their children are dead because they were purposefully misinformed? Will anyone be held responsible? Let me answer that for you. No, not only will they not be held responsible, they just got a $1.1 billion paycheck from the U.S. government. Welcome to the abortion mafia.”