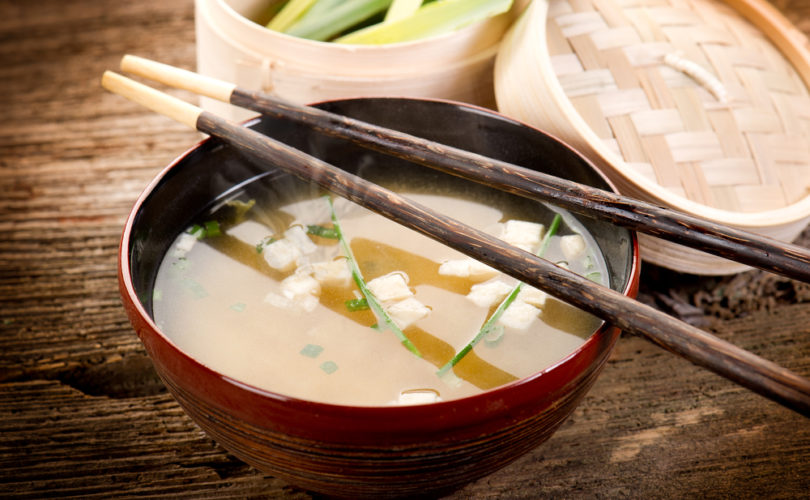 July 20, 2015 (POP) — On the menu of some exclusive Chinese restaurants is an item that goes by the name of Spare Rib Soup. Very expensive, it is usually served only in the back rooms to known customers, who are willing to pay to premium for this delicacy. So what is Spare Rib Soup?

Spare Rib Soup…. is actually a human soup, made from the bodies of aborted babies. It is regarded by the Chinese—at least some Chinese—as a rejuvenating potion. A kind of fountain of youth that will fix sagging wrinkles, grow back missing hair, and generally put a spring back in your step.

All of which is quite simply nonsense.

But I thought of Spare Rib Soup when I watched the video of Dr. Deborah Nucatola, Senior Director of Medical Services, Planned Parenthood, describing how her organization is harvesting and selling parts and pieces from aborted babies.

You’ve all seen the video by now, so I needn’t describe it in detail. If you haven’t, join the 2 million others who have. Prepare to be revolted.

I’m sure the picture of Nucatola calmly masticating her food as she discusses the importance of not crushing the organs so she “can get it all intact” will stay with you a long time. Or the thought of her sipping her cabernet sauvignon as she brags “We’ve been very good at getting heart, lung, liver.”

How the abortionist can manage to keep down her lunch while casually revealing that she did a “seventeen-weeker just this morning” is beyond me. She is talking about taking the life of a child who is about 12 inches long, can suck his thumb, can sense light and can feel pain. The thought makes me want to vomit. Apparently it stimulates her appetite.

Federal law prohibits the commercial trafficking of fetal tissue for profit and carries a penalty of up to 10 years in prison and a $500,000 fine. That’s why Nucatola is careful to say that Planned Parenthood abortionists “want to come to a number that doesn’t look like they’re making money. … If they can do a little better than break even, and do so in a way that seems reasonable, they’re happy to do that.” [italics added]

Nucatola skirts the law a second time when she explains that Planned Parenthood’s abortionists sometimes do a manual version to keep the baby’s head intact so it can be sold. The baby is delivered feet first and killed in the process. This is, of course, akin to an illegal partial-birth abortion, following a 2003 law passed by the Congress and signed into law by President Bush.

The fetal soup sold in China is nauseating to any normal human being, but are Planned Parenthood’s actions any less so?

And reflect on this difference: In China, the only people responsible for this human cannibalism are the paying customers themselves. But in the United States, because of the huge subsidies that Planned Parenthood receives from the American taxpayer, we are all “paying customers.”

Planned Parenthood committed 327,653 abortions in the FY 2013-2014, an estimated one-third of all abortions committed in the U.S. that year. To put this number into perspective, Planned Parenthood abortionists are stopping a beating heart 37 times every hour, night and day, week after week, month after month.

And there is another reason why we can make no claims of moral superiority over China. Unlike the People’s Republic, we are a democratic country. We elected the men to Congress who appropriated our money and gave it to abortionists like Nucatola. We elected the President—Barack Obama—who keynotes Planned Parenthood fundraising events. So we are all—collectively—responsible for doing something about Planned Parenthood’s dirty business.

Because of its trafficking in baby body parts, Planned Parenthood is already under investigation by the U.S. House of Representatives and in several States, including Georgia , Indiana, Louisiana, Ohio, and Texas. More states need to follow—including your state.