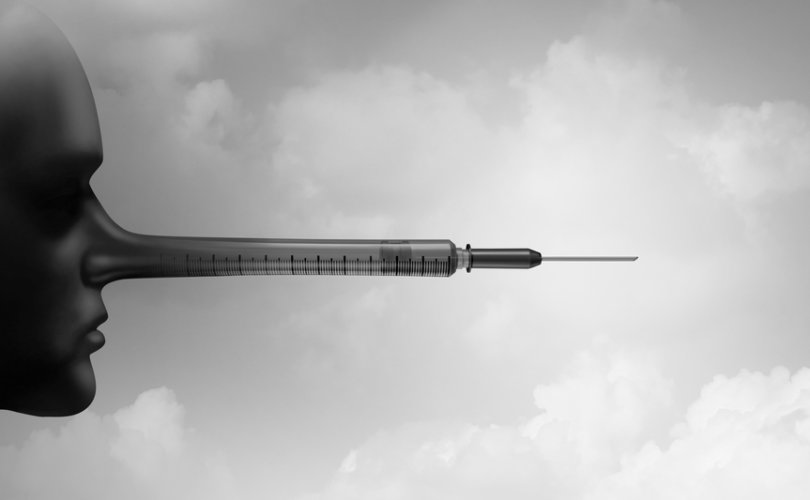 (American Thinker) – There’s good news that a major publisher of scientific journals is cleaning out the stable of papers whose review process appears corrupted, but the bad news is worse.

Not only were these papers published in the first place, but the easily-corrupted system of peer review – which is supposed to be the quality assurance mechanism for the creation and dissemination of scientific knowledge – remains in place with no additional safeguards.

After months of investigation that identified networks of reviewers and editors manipulating the peer review process, Hindawi plans to retract 511 papers across 16 journals, Retraction Watch has learned.

The retractions, which the publisher and its parent company, Wiley, will announce tomorrow in a blog post, will be issued in the next month, and more may come as its investigation continues. They are not yet making the list available.

Hindawi’s research integrity team found several signs of manipulated peer reviews for the affected papers, including reviews that contained duplicated text, a few individuals who did a lot of reviews, reviewers who turned in their reviews extremely quickly, and misuse of databases that publishers use to vet potential reviewers.

The problem appears to be what are called “peer review and citation rings,” as found in another case at a scientific journal from another big publisher, SAGE:

SAGE announces the retraction of 60 articles implicated in a peer review and citation ring at the Journal of Vibration and Control (JVC). The full extent of the peer review ring has been uncovered following a 14 month SAGE-led investigation, and centres on the strongly suspected misconduct of Peter Chen, formerly of National Pingtung University of Education, Taiwan (NPUE) and possibly other authors at this institution…

While investigating the JVC papers submitted and reviewed by Peter Chen, it was discovered that the author had created various aliases on SAGE Track, providing different email addresses to set up more than one account. Consequently, SAGE scrutinised further the co-authors of and reviewers selected for Peter Chen’s papers, these names appeared to form part of a peer review ring. The investigation also revealed that on at least one occasion, the author Peter Chen reviewed his own paper under one of the aliases he had created.

These abuses involve fraud, but inevitably there are also “rings” of scientists who do not use false identities, but who mutually scratch each other’s backs to build up a record of publication by favorably reviewing each other’s work. The reward system in academia requires publication of articles in journals, and measures the number of citations those articles receive. Such a system is inherently vulnerable to cooperation among like-minded scholars who push each other’s work into print and cite each other.

The problem is “massive” and even when important papers are withdrawn, some continue to be cited and relied upon for further work. Science becomes a joke under such circumstances, with the possibility of real world catastrophe if the phony results become the basis for real world actions.

My own view as someone who left academia after becoming a Harvard professor is that corruption has infiltrated the academy along with careerism and politicization. Correcting the situation will not be easy, but a first step would be to institute criminal penalties for research and review fraud. A “cultural revolution” of sorts is needed in academia, with a pervasive ethic of honesty enforced  by social pressure as well as laws.