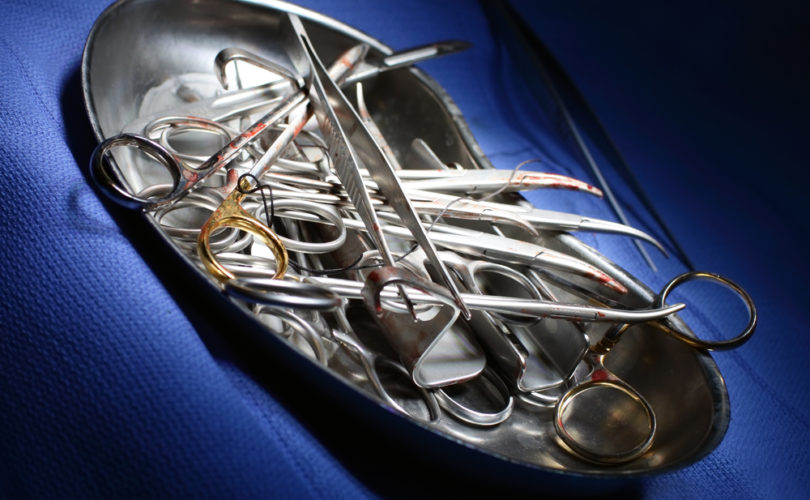 September 17, 2015 (STOPP) — Planned Parenthood likes to use slogans to paint a caring image of the organization. In the latest rendition of its public relations propaganda, it uses the tag line “Care. No matter what.”

Wow. Who wouldn’t want to go to a healthcare provider that is “high-quality,” “trusted,” and “affordable?”

But then reality hits. Recently the Department of Health and Environmental Control in South Carolina sent investigators to Planned Parenthood’s abortion facility in Columbia. The purpose was to make sure that this facility was operating professionally and following all applicable laws.

What they found is disturbing.

The investigators documented 21 violations of the law!

In that last item, South Carolina state law requires that aborted babies must be buried or cremated. But inspectors found that the babies were blasted with steam for sterilization purposes then thrown away in the local landfill!

Is this what Planned Parenthood considers high-quality health care?

The state of South Carolina didn’t think so. After the investigation, the state issued an order of suspension of Planned Parenthood’s license to operate the clinic and fined the organization. According to provisions of the law, the facility may continue operating until September 28, during which time it must show that staff is properly trained and present a plan for addressing the rest of the issues.

In addition, South Carolina’s attorney general's office and the South Carolina Law Enforcement Division are working together “to review the findings and to determine if criminal action is warranted.”

Planned Parenthood’s reaction to all of this is what you would expect. It did NOT apologize and promise to clean things up. Instead, Jenny Black, CEO of Planned Parenthood South Atlantic, said, “We are deeply concerned that this investigation is politically motivated and that this political interference could prevent some women from getting high-quality care.”

Did you get that? The problem is not the violations of the law found at Planned Parenthood, but the fact that an investigation found the violations.