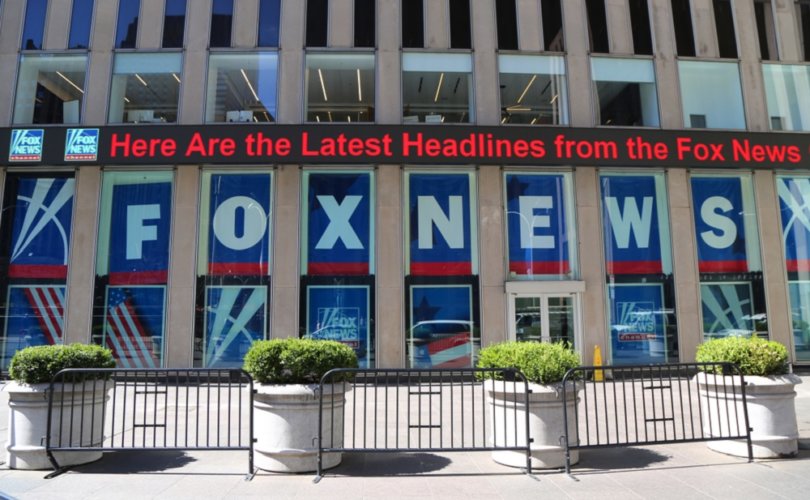 This article was originally published at the American Thinker on October 11, 2019.

October 25, 2019 (American Thinker) — Journalism and those claiming to be journalists in America have been not only increasingly and overtly partisan over the past 25 years, but also increasingly indolent. Far too many rely on the lunacy, vitriol, and rumor-mongering on social media as the primary source of many of their stories and to make assumptions as to what American society thinks on any particular issue. Another source of so-called “news” is generated by their ideological cohorts in the polling industry.

Polling in modern America has degenerated into a vehicle to create news and headlines and to shape public opinion on an issue or an individual.

This past month, the lead on every cable news channel and the headline in virtually all newspapers was Fox News claiming in its exclusive poll that 51% of Americans now favor impeachment and removal of President Trump.

How did the Fox polling unit come up with this number?

The Fox news polling companies interviewed 1,003 registered voters, ostensibly throughout the length and breadth of the United States. Many polling companies use either all adult Americans (254 million) or registered voters (158 million in 2016) as their universe for polling. Obviously, the greater the number of potential people to contact and question, the easier a poll is to complete and to skew a result. In reality, what matters is who votes in an election. In 2016, 86% (or 136.6 million) of registered voters cast a vote. A poll of likely voters would inherently be more reliable but more difficult to achieve. Currently, only Rasmussen among national polls uses exclusively likely voters and they are among the most reliable.

As the issue of impeachment is overtly political, the political make-up of the respondents in any poll is critical. In this recent Fox poll, 48% of those polled claimed to be Democrats, 40% Republican, and 12% independent. However, as Gallup points out in its most recent research, 31% of all Americans identify as Democrats, 29% as Republican and 38% as independent.

Ideally, all polls, as does Rasmussen, should strive to reflect that political affiliation dichotomy or as close as possible, considering the difficulty in finding people willing to be polled and be honest in their responses.

Therefore, the Fox poll, with its political make-up of respondents, is manipulated to come up with a desired result. The issue isn't the difference between the number of Democrat and Republican respondents, but the gross undercounting of independents and the massive overcounting of Democrats.

Over the past three months, in a variety of polls, an average of nearly 84% of all Democrats favored the impeachment of Donald Trump. Therefore, when Fox uses 48% Democrat registered voters, the poll immediately, before taking into account any other group, will indicate 41% in favor of impeachment and removal. Thus, to get to 51%, only 20% of those identifying as Republican or independents in this poll would have to be in favor of impeachment.

However, if Fox had used the actual political breakdown of 32% of Americans identifying as Democrats, then instead of an immediate impact of 41% in the result, it would have been 27%, or 14 percentage points less.

Further, over the past three months, polls have averaged 92% of Republicans and 56% of independents opposed to impeachment and removal. If the Fox poll sample had been 29% Republican and 39% independent, using these average poll results, the final tabulation would have been 44% instead of 51%.

But there would have been no headlines and breathless anchors on CNN, MSNBC, CBS, NBC, and ABC, nor any banner headlines in the Washington Post and New York Times trying to convince the nation that the citizenry is turning on Donald Trump.

The polling firms can manipulate the results by 1) using adults or registered voters, 2) skewing the universe of those polled, and 3) tinkering with the make-up of the questions asked. As virtually all polling firms are in league with the Democrats and the media, any poll result splashed across the front page of a newspaper or as a major topic of conversation in the electronic media must be assumed to be biased and the end product of manipulation.