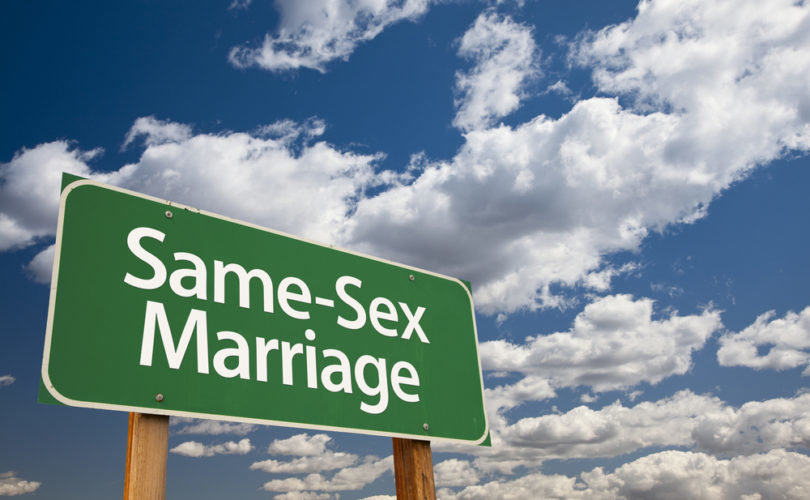 Last weekend I veged out on Saturday evening watching the 1939 film Goodbye, Mr. Chips. In its day, the 1934 novel and the film were enormously popular. Robert Donat won a Best Actor Oscar for playing Mr. Chips as he aged over 60 years. But the British film was nominated in six other categories, too. Perhaps it would have scooped up even more Oscars if it hadn’t been competing with Gone with the Wind and The Wizard of Oz.

The film is a charming depiction of Brookfield, a storybook British boys’ boarding school – a sort of Hogwarts in black and white. Life was innocent and straightforward. The important values were honour, honesty and loyalty.

A modern production would probably highlight the dark side of World War I and adolescent sexuality. But Goodbye Mr. Chips, despite the carnage in the trenches 20 years earlier, still celebrates the uncomplicated patriotism of dulce et decorum est pro patria mori. The schoolboys are fresh-faced, earnest and boisterous. There’s not a whiff of sexual abuse. The romance between Chips and Katherine is chaste and sincere. As the reviewer for the New York Times wrote in 1939, “it is a serene, heartwarming and generally satisfactory film edition of an edifyingly sentimental novelette.”

So the question I found myself asking is: how did we get here from there? A few months ago British Prime Minister David Cameron congratulated all the gay couples who were about to tie the knot legally for the first time. “This weekend is an important moment for our country,” he said. “It says we are a country that will continue to honour its proud traditions of respect, tolerance and equal worth.”

How did we get Here from There? How did a slightly prudish Britain become the Britain of same-sex marriage?

Oddly enough, the answer is there, woven into the fabric of Goodbye Mr. Chips. Some of the strands of sentiment which helped to make the film so popular were twisted together to make a chain and wrecking ball to knock marriage in Britain (and elsewhere) apart.

The first bridge from Here to There is the rather odd courtship between Chips and Katherine. Nowhere in the film is there a hint of relatives of any degree, near or far. When he is passed over for a promotion at Brookfield, he goes with a German friend on a walking tour of the Austrian Alps, where he meets Katherine. They fall in love almost immediately. It’s an unlikely match – a boring schoolmaster and a vivacious young “modern” woman whose parents have passed away. She glows with English beauty, charm, zest, and motherly solicitude for Chips and his boys. They are happy at Brookfield and happy together. Until, that is, she dies in childbirth with her baby.

Isn’t there something missing from this romance? Where are their families? Both are solitary pilgrims, unencumbered by family ties, owing nothing to anyone. There are no in-laws, no family secrets, no religious obligations, just each other. For all the Victorian frills and furbelows, the union of Chips and Katherine fits very neatly into contemporary expectations of marriage. It is nothing more than a public commitment to their romantic attachment.

Children are an afterthought. Both of them, presumably, are single children. And the death of Katherine confirms that child-bearing is a dangerous business.

Where are the families of the boys of Brookfield? They never appear at all. Mothers and fathers, sisters and brothers, are irrelevant to the story. Their real family is the school. In the words of the school song, “We shall remember, whate’er may come after, / Brookfield our mother and Brookfield our home.”

These words are a clue to the second bridge from Here to There. With the warm social life and the structure of school life, what need is there for families? The school nurtures the boys, feeds them, trains them, and prepares them for life – which turns out to be an even bigger school, Kitchener’s Army.

Mr. Chips’ dying words suggest that families are not needed: “I thought you said it was a pity, a pity I never had children. But you're wrong. I have! Thousands of them, thousands of them – and all boys.” It is a charming sentiment which must have inspired many to take up a career in education. But Mr. Chips is wrong. He may be the boys’ mentor, but he is not their father. The film paints a society in which the happiness associated with raising a family has been transferred to bosom of a huge, impersonal, bureaucratic wet nurse.

These two ideas – that married love is two people’s business and no one else’s and that the state is responsible for our happiness – had already taken root in the Britain of the 30s, 80 years ago.

The fruit of their full flowering is same-sex marriage. Its fundamental assumption is that marriage is nothing more than a publicly recognised commitment, with children as an afterthought. This is so utterly unrealistic, foreign to human psychology and inconsistent with thousands of years of tradition that it will make people deeply unhappy unless the state lends a helping hand.

There is a wholesome freshness and simplicity about Goodbye, Mr. Chips which makes it a thoroughly enjoyable classic. Every teacher ought to see it. But it offers an incomplete and flawed vision of romance, families and childhood. Unfortunately, 80 years later, in a much darker and more complex world, those ideas became transformed the sacred bond between Mr. Chips and Katherine into the sterile parody which is gay marriage.