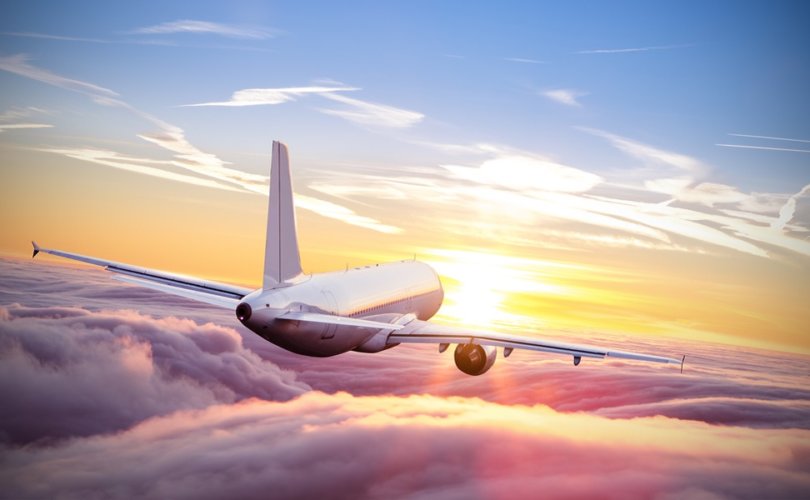 April 6, 2020 (Society for the Protection of Unborn Children) — Since June 2017, the British Government has been funding women from Northern Ireland to come to Great Britain for abortions. Just how much taxpayers’ money has been spent on flying women over to have their unborn children killed has now been revealed.

Minister of State (Department of Health and Social Care) Helen Whately spelled out how this money is being spent: “The cost of supporting women travelling from Northern Ireland to England to access abortion services in 2018/19 was around £1.08 million. This includes the cost of the procedure and travel and accommodation. The cost of this scheme is met by the Government Equalities Office through funding provided by HM Treasury.”

One million pounds in a year! Given that the abortion statistics show that there were 1,053 abortions for women in Northern Ireland in 2018, that means about a thousand pounds on average is being spent per woman.

What about women in crisis pregnancies who want help to keep their baby? Are they getting this kind of free government money? For many women, a thousand pounds could go a long way to alleviating any immediate financial difficulties which may be leading them to consider abortion. But no, the Government will only “help” you if you want to abort your baby.

We know that the Government does not fund alternatives to abortion in England and Wales. When asked, “What alternatives to abortion are offered by clinics which provide NHS-funded abortions when providing abortions which are so funded”? The answer from the Department of Health was: “The Department does not directly fund services that provide advice on unplanned or crisis pregnancies.”

There has been no indication that the Central Booking System, which directs women in Northern Ireland to GB abortion clinics, offers any alternatives either.

The abortions statistics also say that the 1,053 abortions for women from Northern Ireland in 2018 is an increase of 192 from 2017. Clearly, the offer of funding not only the abortion, but the associated travel and accommodation has made a difference to the number of women travelling for abortion. How many lives have been lost because abortion has been made such an easy option, whilst alternatives have not? And how many women have wanted to change their minds and choose life, but have felt unable to do so, because the Government has already paid for their whole abortion trip?

With the imposition of an extreme new abortion framework on Northern Ireland, doubtless less money will be spent on women travelling from Northern Ireland for abortion. But this shocking figure is an illustration of how far government will go in pursuit of the abortion agenda, as tragically illustrated by the government decision to authorise both stages of the medical abortion procedure at home earlier this week.