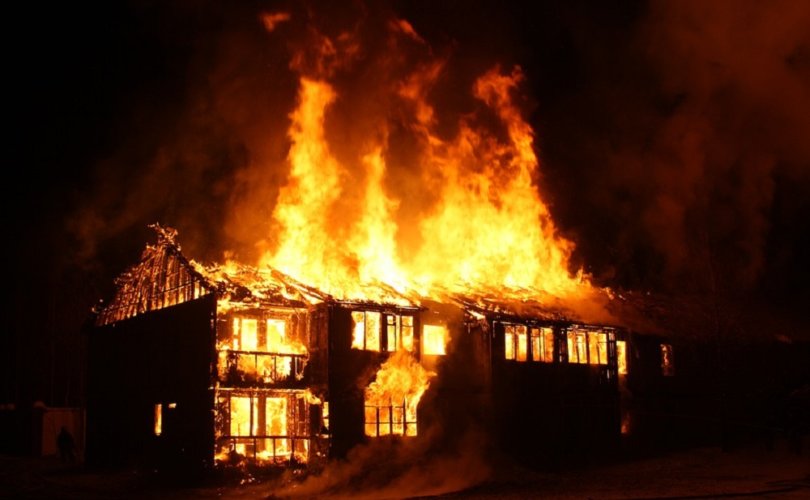 January 13, 2019 (American Thinker) — Australia is has endured some of the worst bushfires in its history. Greens blame climate change, but it's a cover-up. In reality, they have themselves to blame. From here in Australia, it can only be called green folly.

Green folly locked up 11% of Australia in a tinderbox of bushfire fuel, much of which is now burnt or burning.

Green folly closed forest tracks and gates; expelled foresters and timber-workers; and prevented property-owners from removing flammable fuel from their own land and adjacent roads, parks, and forests. Those responsible for these follies should face Class Action.

Green folly promotes electric vehicles, but not one fire truck, dozer, water bomber, helicopter, ambulance, or naval vessel ran on batteries. They all used hydro-carbon fuels — diesel, petrol, or avgas. And with so many power lines down, these electric toys could not have recharged their batteries anyway.

Green folly believed that widely scattered wind turbines, solar panels, and their spider webs of transmission lines would continue to produce power in gale-force firestorms and thick smoke. Many will be burnt. Blackouts are inevitable.

It was criminal green folly that babbled on about “the climate emergency” while it sponsored forest conditions that caused agonizing deaths for so many innocents — residents; firefighters; livestock; koalas; and other native animals, birds, and insects.

The Truth About the Australian Bushfires

Here are the culprits

While our ABC amends the past

Our friends the timber workers

Politicians must stop sacrificing Australians on the altar of Green.