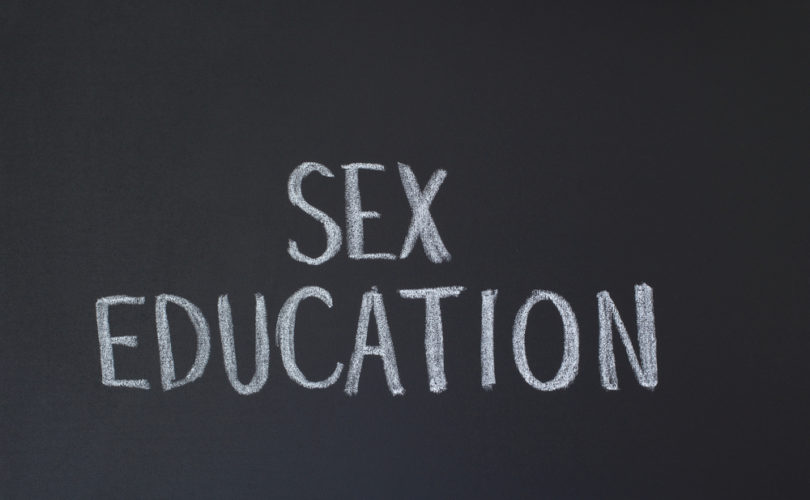 Led by state representative Bob McDermott, outraged parents in Hawaii continue to fight valiantly to get an explicit sex instruction program coauthored by Planned Parenthood out of their middle schools. Rep. McDermott has just released his second meticulously researched report detailing the impropriety of the curriculum and violations of state and federal law regarding the testing and implementation of the program.

In a video introducing his latest report on Pono Choices, Representative McDermott says, “Pono Choices was a research project. Unbeknownst to parents, their students were used as, well, human guinea pigs.” Rep. McDermott goes on to point out that safeguards and protocols that govern human research projects were not followed in the case of Pono Choices.

He further says that state law was violated when gift cards were given to students for their participation in the project—a fact that renders all the research results “irrelevant and useless due to the financial inducements.”

And despite consistent claims to the contrary, Rep. McDermott states unequivocally that “Pono Choices was never ever deemed medically accurate by anyone.”

Finally, and most troubling, Rep. McDermott says, is that despite incessant insistence by the Department of Education that Pono Choices is age appropriate, there was never any effort made to evaluate the emotional, sociological, or psychological impact or ability of 11-year-old children to deal with the material presented. The only test of age appropriateness was whether the program was written at a fifth grade reading level.

Here are some highlights of the McDermott report, in addition to those enumerated in the video:

If we must discuss behaviors that are anomalies, then the discussion should be in the scientific context using reliable data. That means including the fact that over half of all new cases of HIV occur from male homosexual behavior. After all, if we love our children, should we not give them the facts? Telling the very few children who will one day engage in homosexual behavior that the risk is the same as heterosexual behavior is a deadly disservice to them.

Pono Choices had no predator protection module, nor an abuse prevention guide. By repeatedly telling 11-year-old children that they are responsible for their decisions, and through the celebration of aberrant behaviors, we are setting our children up for victimization by those adults who practice pedophilia, ephebophilia, and hebephilia. The harm done by sexual abuse is staggering with an abundance of evidence documenting the harm. With the beginnings of an extraordinarily aggressive movement afoot nationally and internationally to accept “inter-generational” sex as just another orientation, the danger is imminent. One only need read the plethora of articles in respected psychological journals to see the path ahead. After all, they tell us, “love is love.” Yet astonishingly, the DOE still finds no compelling need for Pono Choices to include a predator protection module.

The people of Hawaii clearly do not want their children exposed to Pono Choices. A poll conducted by the Honolulu Star-Advertiser showed 84 percent of responders wanted Pono Choices eliminated (62 percent) or revised (22 percent.) Planned Parenthood is counting on its social engineering arsenal, via television advertising and other tactics, to convince Hawaiians that Pono Choices is good for their children.

STOPP has been blessed to work with parents and researchers in Hawaii to eliminate this program since its discovery by locals. Citizens of Hawaii are 100 percent dedicated to eliminating this program. Congratulations to them and to Representative McDermott, who has compiled two major reports and traveled throughout the Aloha state speaking with parents and exposing Pono Choices.

Reprinted with permission from STOPP.org