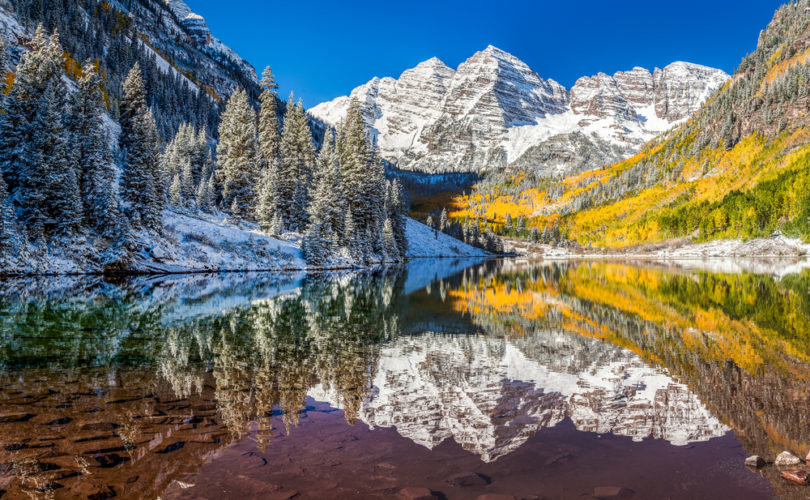 A Huffington Post entitled Hello America, It's Me, Colorado featured the personified state of Colorado calling out for the help of the American public in shutting down Amendment 67.   I always enjoyed having pen pals, so I figured I'd write back.

I got your your letter, Colorado, and I must say that I can see why you're concerned.  Well some of you, anyway.   Only 29% of your population thinks abortion should be legal in all cases, and at least 1/3 of them are against abortion.  But I understand why you'd be afraid on behalf of many of your residents.  You're worried that if your state's dependents are granted rights prior to their births, women won't be free to do whatever they want with their own bodies.

My dearest Colorado, that's already the case.  Consider for example that while marijuana smoking is legal – as you aptly pointed out – no one in your state is free to get their body kite-high and then put their body behind the wheel of a moving vehicle.  Just this past March, your television stations were running ads that warn “drive high, get a DUI” – because no one is free to do what they want with their own body if it might jeopardize or harm someone else's body.

Colorado, you have wonderful safe haven laws that permit parents to surrender an unwanted infant, rather than kill him or her.  You have solid laws against abuse and neglect because you rightly recognize that human dependents have a right to be protected from an “environment that is injurious to his or her welfare, when a parent/guardian refuses to provide food, shelter, education or medical treatment.”  Parents owe basic care to their dependents, and if prenatal offspring are biological members of our species, it's not absurd to insist on their basic right to food and shelter until care can be passed on to someone else – even if the only way they can receive that care is through continuation of a pregnancy.

It matters whether or not (what you call) a “fertilized egg” is a human being.  After all, the Universal Declaration of Human Rights says that human rights, which in article 3 includes the right to life, belong to “all members of the human family”.  We know zygotes and embryos belong to our species, that they're a new entity – not an “egg” anymore than a sperm, and we know that they are growing and developing the very same bodies that they will continue to develop (barring deadly illness or violence) until they reach maturity in adulthood.   Denying personhood on the ground that they are still too young to live and function outside of their mother's uterus is a form of age discrimination – something that you already have laws against when it comes to older humans.

That said, I do understand your concern, my friend Colorado.  I agree that while amendment 67 was drafted apparently as a means of legally protecting wanted fetuses who might be subject to violent acts without the consent of their mothers (see Brady project), once some protections are granted to what the amendment rightly calls “unborn human beings”, that may call into question the acceptability of those acts of violence committed against unwanted fetuses, with the consent of their mothers.  No wonder those in your midst who champion abortion on demand are terrified!

Still, I do wish you'd stop fear-mongering about such things as miscarriages being investigated and birth control being denied.  The fact that we can't always know or set about determining how a prenatal child died does not mean we should go to the other extreme, permitting all intentional dismemberment of these dependents.  We need not deny protection to most preborn humans simply because it's too logistically complicated at this time to protect them all.  There are clear lines to be found between the miscarriage, the abortion clinic, and the unborn victim of crime.

In any case, your worries may be premature.  As a pro-life educational activist, I'm not convinced that society is ready for personhood laws yet, and  I would rather work to change minds than to change laws – most of which will only be widely embraced when society has accepted prenatal humans as worthy of equal rights.   But rest assured, Colorado, that day is coming – and not merely within your borders.  The generation that survived the abortions of our parents' generation is rising up with the realization that equal rights hinge on the only thing we share equally – the human nature we possessed from the time our bodies came into existence.

Don't be scared, Colorado.  You'll still have your “great skiing and beautiful scenery and amazing weed“…  And when  unborn human beings are eventually granted personhood status, there will annually be nearly 15,000 more Coloradans privileged to enjoy you!