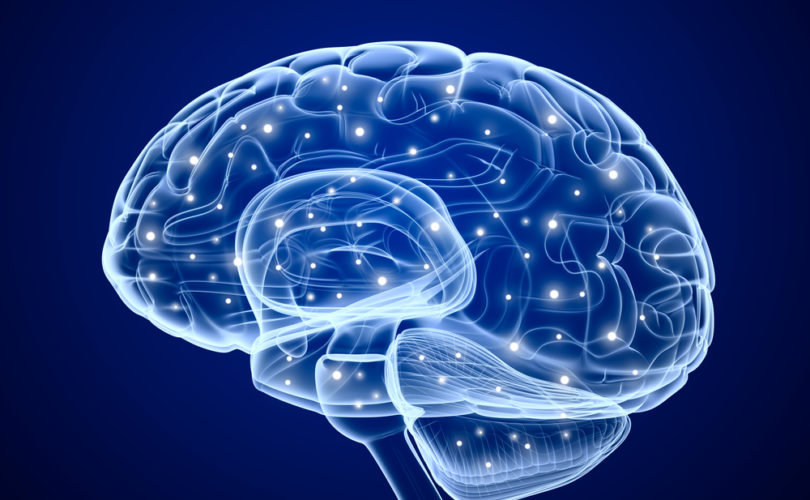 I have a colleague who sometimes gets angry at the church. He argues that the American church isn’t very helpful on many matters of daily life, especially sexual integrity.

On this point, he and I agree, which is why we write about sexuality so often on BreakPoint. Our understanding of what it means to be human, made in God’s image as male and female, drives our approach to so much in the world. This is, indeed, a vitally important area of life to understand and live well.

Now, even if American Christians are slow to tackle sensitive sexual topics, as my friend asserts, the Christian church over time has not been silent. For hundreds of years, untold numbers of saints have employed the disciplines of prayer, solitude, and fasting in their struggle against the temptations of this world.

It turns out that these spiritual disciplines fit remarkably well with modern brain science and cognitive behavioral psychiatry.

In an article on sexual purity, Dr. Kevin Majerus draws from Thomas Aquinas and writes that “self-control comes down to learning to have dominion over attention.” Habitual sins, like pornography or lust, involve a form of mental slavery, which he calls “automation.” He writes: “Bad habits have an autopilot of their own; once a passion is triggered, an automatic script starts playing.”

To counteract automation, Majerus says that a person can train the prefrontal cortex, where reason and will reside, to overrule the raging storms of the limbic system, which is often beholden to momentary passions.  The practice he recommends is “mindfulness.”

Majerus also explains that mindfulness must happen in other areas of life in order for us to truly order our sexual passions. He singles out three significant areas where people easily fall into automation: work, speech, and prayer.

In the area of work, multitasking is often highly valued. Yet, as Majerus explains, “multitasking means training your brain to get derailed by impulses that arise while working, switching quickly from one task to another as impulses arise.”

Chasing after impulses is just what happens with Internet pornography and other addictions. One solution is to sequentially unitask. That is, to spend significant creative energy on one task and not move on to another until it is complete.

Another area of automation is in our speech. Here, Majerus cites James: “If one does not offend in speech, he is a perfect man: for he is able to restrain the whole body.”

When we temper our speech, we are learning to be aware of our impulses and still choose to act according to our ideals. This has direct application to how we handle temptations against purity.

Finally, we can work to bring greater focus to our prayer life. Majerus calls contemplative prayer “the highest form of mindfulness.” Being purposeful in prayer trains us to be purposeful in life.

Mindfulness isn’t just helpful for those struggling with sexual purity. It can help all of us—especially young people—as we strive to stay connected to the Lord in an increasingly digitized, frenzied and fragmentary world.