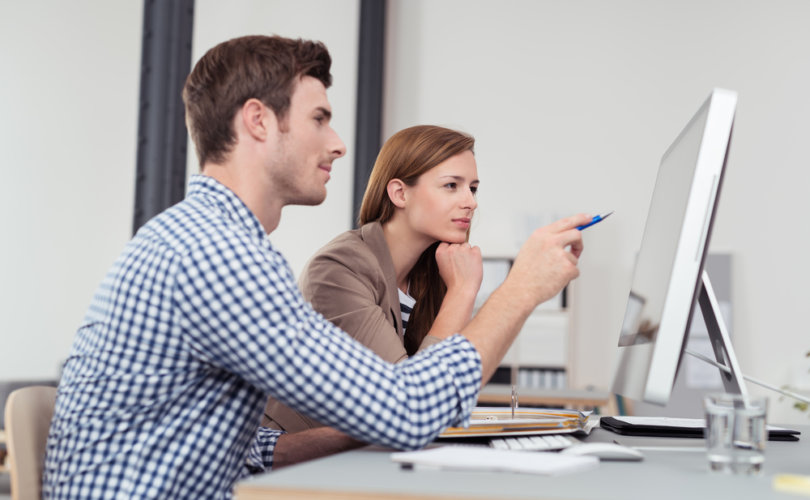 May 25, 2016 (Robert Colquhoun) — Ending abortion involves changing hearts and minds. In countries where pro-abortion laws and culture are firmly rooted, the onus is on pro-lifers to have the initiative to change the status quo. A roadmap is needed to take society from where it is, to where it needs to go. People with vision, talent and abilities are needed to bring to life their ideas of how to transition from a culture of death to a culture of life. We need people to bring into action projects, ministries and organisations that do not exist now, but are needed to change the culture.

In the West a generation has been raised on a staple diet of moral relativism for breakfast, lunch and supper. They think that moral issues should be decided on subjective values of convenience, rather than intrinsic inviolable principles. Pro-lifers not only need to communicate the beauty of life in the womb – a marvel to be treasured not destroyed but also articulate and help others to envisage a lifestyle that celebrates a culture of life and practice an ethic that favours the weak over the strong in the event of crisis pregnancy.

There are a litany of initiatives and organisations that have started in recent years to help the mission of the pro-life movement. In the United Kingdom, 40 Days for Life, the Alliance of Pro-life Students and the March for Life have all started within the last 6 years. These organisations have helped the pro-life movement to communicate its message to the public at large and bring together people in unity and train up a new generation to have confidence in the importance and value of the message at large. Pro-abortion groups have campaigned for outrageous practices such as abortion up to birth. Pro-lifers should be equally as bold in our desires to transform society. In the United States, Live Action, And Then there were none, Save the Storks, Sidewalk advocates for Life and the Center for Medical Progress have all been organisations started to help the pro-life movement develop its mission to more people: spreading awareness of corrupt practices discovered by undercover journalism, reaching women in crisis pregnancies and even abortion workers who are looking to leave the industry. These organisations have entrepreneurial activity at their heart because they were started out of nothing to reach a particular tangible need of society. When the grassroots of our movement is thriving, we will be able to inform culture, one person at a time, save lives from abortion and turn the tide. Culture informs politics, and each life saved from abortion is potentially a lifetime of regrets avoided.

The communications and information revolution since the advent of the internet can help pro-life efforts considerably. We are called to proclaim our message from the rooftops. This is an easier job with a satellite on the rooftop. Online marketing is an unprecedented world where anything is possible. Podcasting and webinars are tools which can help us to reach millions of people around the world. Building community and social media means it has never been to easy to reach such a large number of people with powerful messages of love and life. Learning these skills powerfully can help us to communicate our message in a powerful and compelling way, devoid of the traditional gatekeepers and biased media. We can reach whole nations on the internet on a scale previously unfathomable just a few generations ago.

The context of the abortion debate is that there are large, powerful organisations picking on innocent vulnerable victims. The unborn child is unable to speak for himself/herself before experiencing a violent death. We must be advocates fro the unborn, and support women in difficult circumstances with love and compassion. For in the end, we will be judged on how we love.