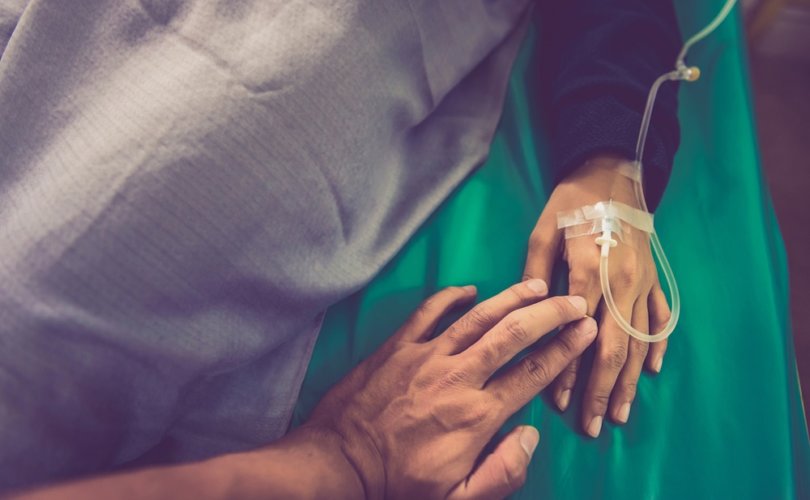 A few days ago I republished an article by Michael Cook concerning the abuse of “palliative drug” cocktails in Sweden, during the COVID-19 crisis, that led to higher percentages of deaths and at least 50% of the deaths being residents of nursing homes.

Kelly Grant, the Globe and Mail Health Reporter, published a report on June 25, 2020 confirming that 81% of Canadian COVID-19 deaths were long-term care residents.

I published several articles (listed below) warning that the COVID-19 triage guidelines and protocols  were leading to many seniors being denied admittance to hospital and many others receiving morphine and comfort care rather than effective treatment. I knew that many of the seniors may have died anyway, but others, who would have survived, were denied the option of recovery. This was a form of discrimination, elder abuse and even murder.

The horrific number of Canadian nursing home deaths is twice the OECD average and worse than any other OECD country. Grant reports:

Canada has done a far worse job of protecting nursing-home residents from the coronavirus than other wealthy countries, according to a new analysis that shows the places that fared best made sweeping changes at seniors’ facilities as soon as they shut their societies down.

Just over 80 per cent of Canada’s known COVID-19 deaths were in residents of nursing or retirement homes as of May 25, nearly double the average for countries in the Organization for Economic Co-operation and Development, says a new report from Canada’s health care statistics agency.

Grant refers to the report from the Public Health Agency of Canada by stating:

The tragedy that unfolded inside Canada’s long-term care homes during the first wave of the coronavirus pandemic has prompted Quebec to call a public inquiry and Ontario to launch an independent commission. Both provinces called in the military to help at the hardest hit homes.

The flip side of the tragedy in long-term care is that Canada has done a better job of protecting people outside of seniors’ homes from the virus than many of its peer countries.

As of May 25, Canada had recorded fewer COVID-19 deaths per million than the OECD average, better than Belgium, Spain, Britain, the U.S. and others, but worse than standouts such as Australia, Israel and Norway.

Canadian triage protocols, during the COVID-19 crisis denied many elderly people and people with disabilities hospital admittance and often only offered these people morphine and comfort measures rather than effective treatment.

More articles on this topic: