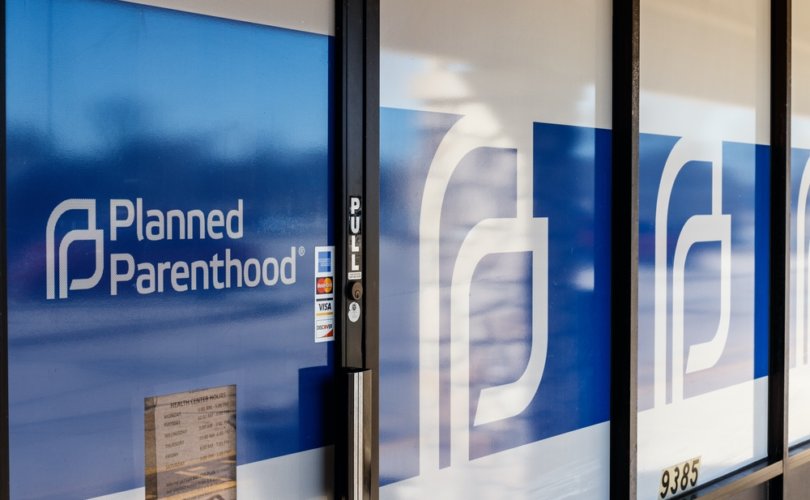 July 14, 2020 (LifeSiteNews) – If high leadership turnover is any indication of organizational weakness, then the Planned Parenthood Federation of American (PPFA) is the most unstable non-profit in the nation. After a long losing streak of top executives leaving and being fired, PPFA recently named its newest president and CEO – Alexis McGill Johnson.

Preceding Johnson’s appointment to the role, former CEO Leana Wen served only eight months before she was ousted by PPFA in a very contentious and public squabble. Months after her July 2019 dismissal, Wen and PPFA leadership both agreed that there was a pronounced division in the direction the organization should be heading, with Wen wanting to focus on “total women’s health” and PPFA wanting to “double down on abortion rights and advocacy.”

It’s difficult to imagine that the leader of the largest abortion chain in the country was not pro-abortion enough to keep her job. During her final weeks there, Wen publicly shared her heartache from a recent miscarriage. She referred to her unborn baby as a child, lamenting that her son had lost a sibling. She mourned her loss while twisting that raw pain into a rallying cry for abortion “rights.” Still, she committed a cardinal sin in the abortion world: she showed a heart for life and a mother’s tender love for her unborn child.

Shortly after the article was printed, she was fired.

Meanwhile, PPFA’s largest affiliate, Planned Parenthood of Greater New York, recently fired its leader, Laura McQuade. Hundreds of current and former employees signed a letter demanding her removal from leadership due to bullying, systemic racism, and financial mismanagement. The letter stated, “We know that Planned Parenthood has a history and a present steeped in white supremacy.” They also claimed that pressure to rush appointments led to almost daily abortion complications.

Following these scandalous removals of Wen and McQuade, PPFA is describing its new chief as a “renowned social and racial justice leader.” Johnson claims that her goal is to “reckon with racism” while keeping her focus on youth of color – an interesting claim for the head of the largest destroyer of life in the country, especially considering that PPFA founder Margaret Sanger made clear her pro-eugenics agenda and racist attitude toward black mothers and babies.

Every single time we are offered a glimpse inside the world of PPFA, whether via former or current employees, undercover videos or even their own annual reports, what we find is disturbing. The strife we see from the outside looking in represents but a tiny glimpse of their myriad in-depth issues.

PPFA is struggling to survive, to keep up the facade and maintain public favor. They know they aren’t likely to last well through another four years under a pro-life administration. Cycling through yet another new leader is a sign of the times that PPFA is crumbling from the inside, and we can expect that the world’s largest abortion-provider and mass-genocide proponent will soon lose what little favor remains.

Sue Thayer is a former Planned Parenthood manager who now serves as the director of outreach with 40 Days for Life.