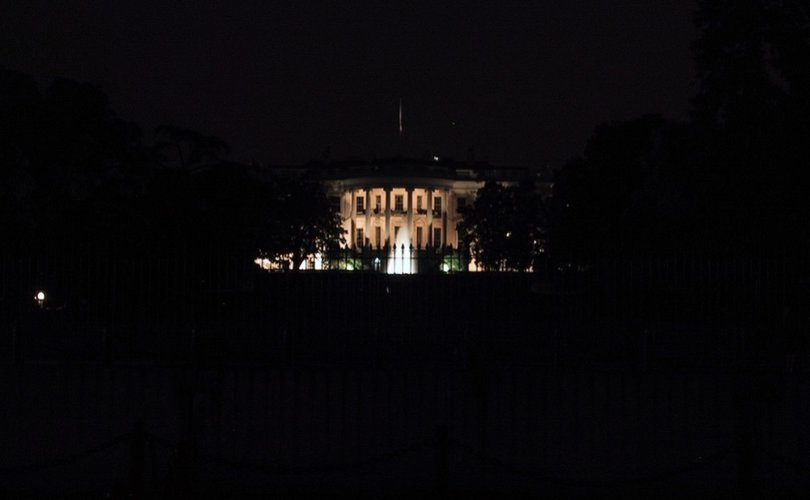 March 8, 2019 (American Thinker) — This query may sound like a kooky conspiracy theory, but we must give it serious consideration. It is possible that “pro-choice” could morph into no choice.

My first encounter with abortion fervor was in 1975, at the beginning of my residency in obstetrics and gynecology. This was only two years after Roe v. Wade, and most of the faculty and residents had applauded that decision with almost religious zeal. Most considered it a victory of women's health, and there was absolutely no concern for the embryo and fetus.

Out of a house staff of 20 residents, only two of us refused to do abortions. There was great pressure on us to conform, and we had to meet with the chairman to explain our position. We were asked if this was a Catholic thing. It was not, and we countered that it should not matter. This was a personal choice. (I guess “pro-choice” did not apply to non-abortionists.) I explained that I could not be the knight in shining armor, saving the lives of mother and baby, and then don the executioner's black hood for the next encounter. Trying to be both of those people seemed a form of moral schizophrenia.

The pressure on us remained, but perseverance won. Despite implied threats to our employment, we did not have to submit. To this day, after delivering more than 8,000 babies over 40 years, I am proud not to have the black stain of killing fetuses on my immortal soul.

But now abortion is evolving into an inexorable evil. Now they want it legal at any gestational age, common, and who cares about safety? It is all about pushing a liberal agenda and making money.

The recent New York abortion law points out the hypocrisy. Two thirds of all abortion complications occur in late-term pregnancies. I abhor the dilation and extraction procedure of late-term abortion because of its hideous nature. It is designed to crush the fetal head before delivery so that the baby will not be born alive. It is also the procedure that requires the most expertise. The New York law allows people without these special killing skills to attempt the procedure. There is great risk of uterine perforation, bowel and bladder injury, hemorrhage, and death. Any other surgical procedure with such risk would never be allowed in the hands of the unqualified. It is chilling that there was great jubilation when Governor Cuomo announced the signing of the bill. This act, and those similar acts of blue states, is putting a blight on the former goodness of America.

There is a new storm brewing. The new wave of young socialists in Washington has dangerous and anti-American ideas. Alexandria Ocasio-Cortez and her misguided cronies want to impose extreme totalitarianism on us through the ruse of the Green New Deal Trojan horse. She wants to save the planet by destroying the nation. Of all her cockamamie ideas, the one that worries me most is her discussion about young people maybe not having children to save the Earth. When socialists say these things, that is their Newspeak for everyone else to avoid having children.

How would socialists accomplish this? They would start by outlawing private health insurance. This is already being discussed by some. Then the single-payer government plan would have total power over health care. As happened in China in the 1970s, they could mandate how many children you can have. This would be enforced with mandatory sterilization or abortion. Hospitals and doctors would be forced to do abortions on government command or lose payment or licensure. With government overseeing social media, one could not post pictures of his children if he tried to avoid this by delivering at home. Would these unauthorized children then be seized or exterminated to “save the planet”?

I hope none of these nightmares comes to pass, but we have to think of the worst scenarios to avoid them. The socialists cannot be allowed to control America. If they do, I will practice my right, even if unrecognized, of civil disobedience.

Roger Taylor is a physician in private practice. He received his medical degree from the University of Chicago. He has a plethora of interests.