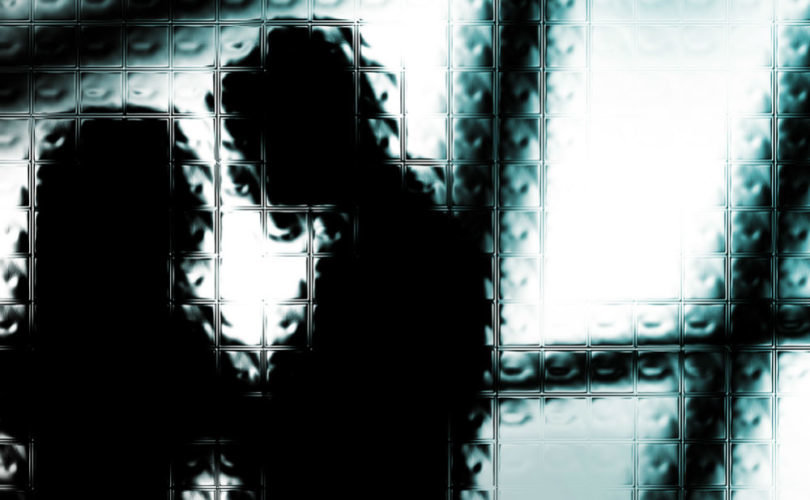 The bizarre nature of modern logic was on display once again when an Australian judge recently compared incest to homosexuality. In dealing with a criminal case of incest between siblings, Sydney District Court Judge Garry Neilson said that, just as gay sex had once been socially unacceptable, “a jury might find nothing untoward in the advance of a brother towards his sister once she had sexually matured.” The bizarreness I am referring to though, is not on the part of the judge, but rather the response to the comments by politicians and media.

First, to clarify: the case that was being tried involved a 58 year old man accused of raping his sister in their family home in 1981 when he was 25 and she was 18. The man had already pleaded guilty to sexually assaulting his sister some years earlier when she was only 10 years old. Judge Neilson did not allow the prosecution to admit the evidence of the earlier assault, stating that the two events occurred in different contexts, and by the time of the incident in question, when the woman was 18, she had already been in sexual relationships with two men and had a young child. In other words, he was inclined not to allow the charge of rape.

That left the alternative charge of incest. But Neilson dismissed that, too. He told the jury that the “only reason” incest is still a criminal offence is because of the high risk of genetic abnormalities from consanguineous relationships, but, “even that falls away to an extent [because] there is such ease of contraception and ready access to abortion.”

The day after this story reached the media, the New South Wales Attorney-General, Brad Hazzard, took the rare step of involving himself in a criminal trial, referring Judge Neilson to the state Judicial Commission for review, and moving to prevent the judge from sitting on any further criminal trials until the matter had been investigated. Mr Hazzard was “extremely concerned” and “appalled” at the judge’s comments and made the somewhat definitive statement that, “Incest is completely reprehensible, unacceptable, disgusting and criminal”. Media agencies reported on the judge’s remarks as “ill-informed”, “disgraceful” and an insult to every gay and lesbian person in Australia.

While it is necessary to state unequivocally that offences around rape and sexual assault are always serious criminal and moral offences and must be prosecuted as such, the response to the underlying principles of this case and the judge’s central comments were, in my opinion, completely hypocritical.

The judge, for the most part, is correct. In the 1950s it was homosexuality that would have been described in no uncertain terms as completely “reprehensible, unacceptable, disgusting and criminal”. Yet, just a few decades later, Sydney turns on one of the world’s largest annual Gay and Lesbian Mardi Gras parades, which over 300,000 Australians attend, to celebrate fornication, sodomy, unbridled lust and, most recently, polygamy. No reasonable individual in the greater part of modern history would have thought for a moment that two men attempting some sort of unnatural sexual union could not only be quietly accepted, but in addition, exalted, “married” and entrusted with the sole care of children.

Incest may still sit in the criminal code across Australia, but it was included at a time when any sexual relationships outside of marriage would be frowned upon. It exists in the code to protect marriage. The hypothetical case of two consenting adult siblings engaging in a sexual relationship seems to me far less reprehensible than two men or two women (or a group) attempting some sort of perverted sexual union. In reality we can’t even speak about homosexual actions being akin to genuine sexual union, it’s just physically impossible.

While it is well known that in all of the Abrahamic religions homosexual actions are considered intrinsically wrong, because they distort the meaning of the sexual union, the same cannot be definitively said of incest. Sexual union between a parent and a child (of any age) would be considered an offence against divine law, due to the essential role of parents as protector and nurturer; however, sexual union (and by this I mean marriage), between siblings or cousins comes under church law — most often reflected in civil law — and may be eligible for a dispensation.

That is not to dismiss the wisdom in a law against family members marrying, but unlike homosexual unions, consanguineous marriages (apart from parent/child combinations) are not objectively morally wrong. In fact, there are a number of instances of sibling marriages in the Hebrew Scriptures, including the necessary intermarrying of the children of the first man and woman implied by the Book of Genesis. If we are going to speak so boldly about which actions are more reprehensible, the prize goes every time to homosexuality.

Like most people, I do not condone incestuous relationships, but we need to be able to look at the words of Judge Neilson for what they were, a fairly logical assumption, based on past practice, of where social norms could move. Now, I hope that social norms don’t shift that way, but we live in an era that has become so morally bankrupt, with so little understanding of sex or marriage, that it won’t surprise me when the cry goes up for legalising incest.

In fact it is already legal in France, Russia, Belgium, Argentina and China, amongst other nations. A case in Germany two years ago was appealed to the European Court of Human Rights.

Seriously, if our society thought it fine to sanction same-sex love, did we really not expect that incestuous love would be far away? In the meantime there are those who want to hang out Judge Neilson to dry, and sanctimoniously preach to the rest of us about what an authentic sexual relationship should look like.

Bernard Toutounji writes at www.foolishwisdom.com. Reprinted with permission from Mercatornet.com.