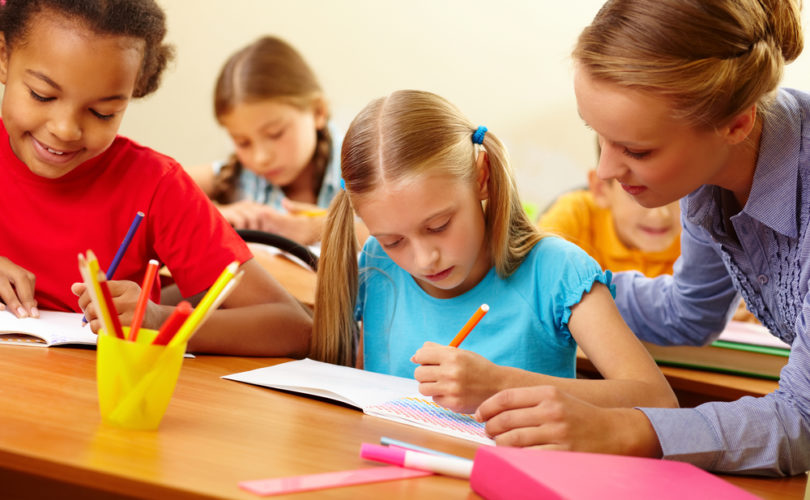 June 24, 2015 (EveryDayforLifeCanada) — Ontario parents know by now that several Catholic boards in the province have voted against the idea to delay the implementation of the controversial sex curriculum contained in the 2015 Health and Physical Education document. Catholic trustees, board directors and lawyers have told both teachers and parents that the curriculum cannot be delayed. It's the duty of school boards to implement it this fall and follow government directives. This is not true, but it's the official message being given.

Here's why the message about not delaying the curriculum isn't true.  Everyday for Life Canada got a copy of a letter sent to parents on June 18, 2015, by the director of education for the French schools Rejean Sirois, telling them that the 2015 Health and Physical Education document will not not be implemented in their schools until February 2016. This is a bit of good news for all parents opposed to the sex curriculum, but why are they allowed to wait until next year and not the Catholic English boards or the public boards? The French boards are doing it to give themselves enough time to make sure the curriculum conforms to Catholic teaching. Furthermore, the boards need the delay to prepare and train the teachers about any changes that may take place. The French Catholic boards have informed the Ministry of Education of their plan. Sirois also reassures parents that the sex curriculum will be taught from a Catholic perspective.

If the French boards can delay the implementation, then every other Catholic board and public board should be permitted to do the same thing. There should not be two standards of practice in the province. What is a workable solution in the French boards should also apply to the English boards. The French boards are taking more time to train and prepare their teachers. The English boards should do the same. Teachers should demand from their unions and the government equal treatment. In addition, parents sending their children to English schools should be given more time before rashly implementing the radical curriculum. Why the rush to put in place a controversial curriculum that many parents and teachers don't want? Let's take a sober second thought.

Our advice to the French boards: delay the curriculum until February of 2016, and then don't implement any part of it that contradicts in any way with Catholic doctrine. You have every right to do so. The added time you have given yourselves should be used to better see just how age inappropriate the curriculum is and as a result puts children at risk physically and morally. Don't be afraid to assert your denominational rights.

French boards have an opportunity to show Catholic leadership on the issue that will help push back the sexualization of children not just in the English Catholic schools but the public schools as well. We remind the French schools that the Canadian Families Alliance presented in the legislative assembly a petition signed by 185,000 people telling the government to scrap the sex curriculum. MPP Monte McNaughton supported it and presented it. Catholics, and other parents, should not be afraid to take back their schools.

Reprinted with permission from Every Day for Life Canada.