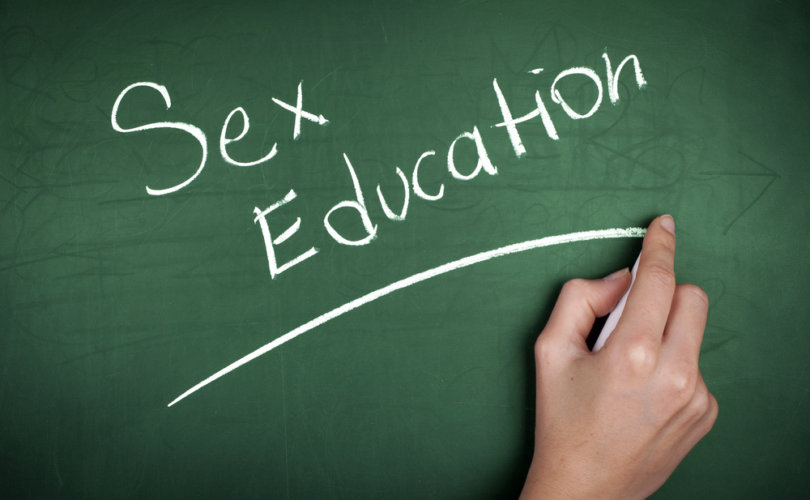 April 18, 2018 (Activist Mommy) – There is a pervasive plan on the left to prevent trans or homosexual students from being bullied by adding far-left, pro-LGBTQ education to the curriculum, or in the case of a bill in Illinois, to flat-out mandate it, starting in kindergarten, of course.

God forbid we actually hold children accountable to moral standards, embrace discipline as a means of cultivating good behavior, and teach them to respect and treat others with the respect and kindness they would want to be treated with.

You know, like biblical standards? Yeah, those got banned from schools long ago.

What's taken its place is an aggressive plan to indoctrinate every student in America with highly ideological rhetoric that completely alienates students and families who have a religious objection to homosexual lifestyles and transgenderism.

This is the definition of cultural Marxism.

In Illinois, this agenda has taken the form of the so-called “Inclusive Curriculum,” which will be mandated by bills SB 3249 and HB 5596, if they pass.

“If passed, this indoctrination bill will require that any 'book or book substitute that will be used as a text or text substitute' in grades K-12 include the 'role and contributions' of homosexuals and of men and women who adopt opposite-sex personas (also known deceptively as 'transgender'),” explains the Illinois Family Institute on their website. “In other words, all materials used in schools will be required to address the roles and contributions of people who define themselves by their disordered sexual desires and sexual behaviors.”

They explain that, rather than simply teach about historical figures who happen to be homosexual, they will focus on the sexuality of said figures as a positive thing.

The irony that this will be called the “Inclusive Curriculum” is rich, considering how many students and families will see their beliefs trampled all over as their children are taught that something that the God of the Bible clearly defines as a sin is perfectly normal and healthy and should be celebrated.

Sexuality has no place in public schools at all, let alone the glorification of sexual sin. Schools are quickly becoming indoctrination factories for the radical left rather than places where children learn the important educational tools they will need for the rest of their lives, in no small part to be able to form their own opinions based on facts, logic, and reason.

If you are a resident of Illinois, the Illinois Family Institute urges you to send a message to your state representative and state senator and ask them to reject this overreaching bill!

Published with permission from the Activist Mommy.