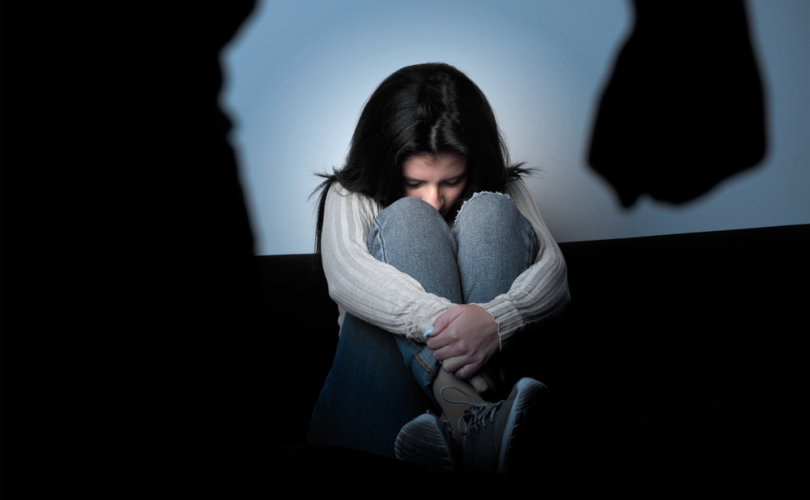 December 12, 2018 (LifeSiteNews) – When California Governor Jerry Brown vetoed a bill requiring the abortion pill to be offered in public university health clinics this last September, State Senator Connie Leyva, who introduced the bill, said, “It’s extremely important to women’s health, it’s extremely important to woman’s choice, and for him, a man, to decide what women can do with their bodies was just very disappointing.” Sen. Leyva plans to re-introduce the bill when Gov. Newsom takes office, according to an article in the Daily Californian.

We all know the kind of man I’m describing, the man who just uses women for sex and escapes the consequences. On behalf of men everywhere, I apologize, we’re not all like that, I assure you. But sadly, some men, conditioned by pornography, and a culture that hyper-sexualizes our youth, do use women and won’t be responsible for caring for her, her pregnancy, or her child.

I know this is true because I’m an ObGyn. I hear women’s stories.

Commenting on a prior abortion, women almost always express remorse, and often add something about why they had that abortion. The boyfriend who pressures, threatens to leave or make her move out seems to have powerful leverage with a young woman’s decision-making. Getting her to take a pill is easier than getting her to have a surgical abortion. With Sen. Leyva’s help, she won’t even have to go to an abortion clinic. He will just walk her across campus and together they’ll ask for that pill. They'll say, 'Whew, that was a close one, but it’s all over now.' As they're about to leave the clinic, he'll ask 'How soon afterward can we have sex?'

Abortion kills human beings, but here in California, many of our legislators don’t seem to consider that. Nor do they seem concerned with the consequences of abortion. Women have died after taking the “extremely safe” abortion pill. Given their no-holds-barred ambition for easy abortion access at any cost, I can only hope they come to their senses in realizing that the only ones the abortion pill helps are the ones who benefit the most from abortion: men who use women.