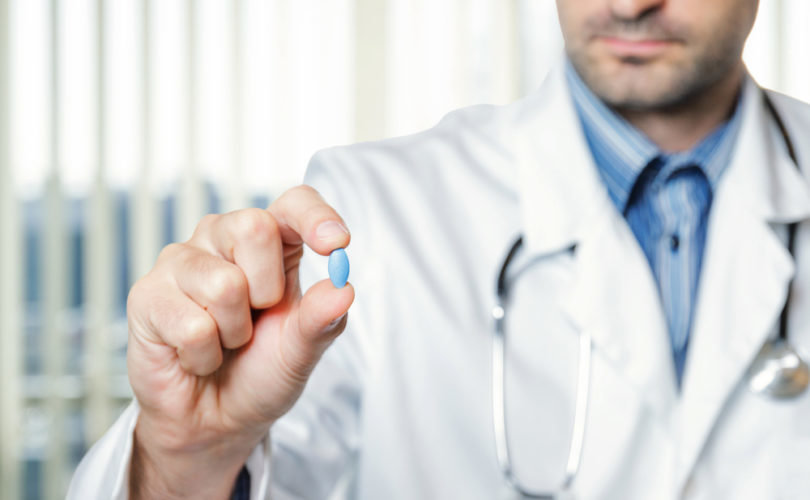 According to the annual report, there were 176 lethal prescriptions written resulting in 126 assisted suicide deaths, 17 deaths from other causes, 27 deaths from an unknown cause and 6 people remain alive.

The annual report states that they do not know whether or not the 27 deaths from “unknown causes” resulted from assisted suicide.

Thus, it would not be surprising if 20% of the assisted suicide deaths in Washington State are not reported.

These people may not have died by assisted suicide, but how safe is it for people to have lethal prescriptions in their homes?

The Seattle weekly reported that there were more women than men who died by assisted suicide. According to the annual report 96 (57%) of the assisted suicide deaths were women.

When Jeannette Hall asked for assisted suicide 15 year ago in Oregon but received supportive care, she chose to receive treatment for cancer rather than lethal drugs. Jeannette Hall is happy to be alive today.

When people receive good end-of-life care (physical, psychological and emotional care), they do not seek death by lethal drugs.

Assisted suicide is a form of abandonment. It is a tragic end for people seeking help.