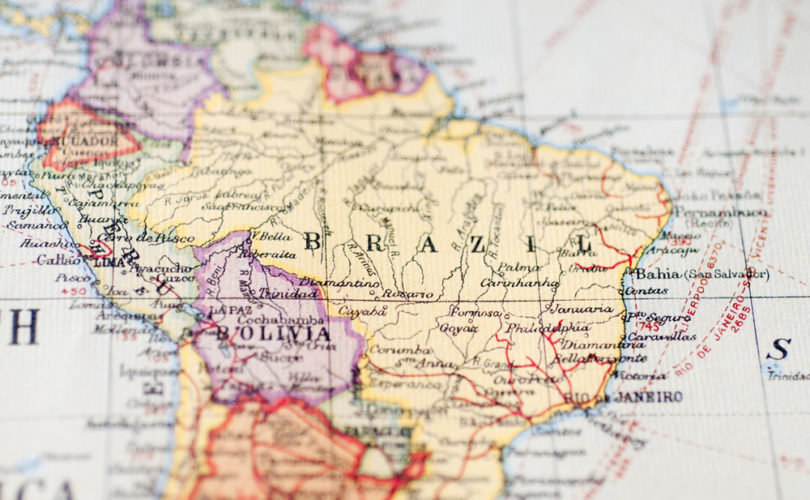 September 2, 2015 (HLI) — As the scandal regarding the sale of fetal organs by Planned Parenthood clinics in the United States continues to grow, anti-life organizations across Latin America are ‘standing with’ their fellow International Planned Parenthood Federation (IPPF) affiliate.

This, despite a troubling series of videos produced by Center for Medical Progress that have pulled back the veil on some very troubling practices by leaders of the IPPF affiliate in the United States.

In a desperate attempt to refute the facts about the sale of aborted fetal parts, which is also practiced in other parts of the world, the Latin America Consortium Against Unsafe Abortion [sic] has started a petition drive. Many “Latin American human rights-defending organizations” (“Las organizaciones defensoras de los derechos humanos de América Latina”) have signed the petition, including the IPPF Western Hemisphere regional office that oversees North and South America.

Among the signatories is Peru-based Latin America Consortium against Unsafe Abortion, which credits a conference organized in Mexico in 2005 by the Population Council, as the final push that the organizers needed for the formal launching of this anti-life organization in the region.

In Merchants of Despair, Robert Zubrin reports that “The Population Council worked together with Margaret Sanger’s Planned Parenthood Federation of America… to launch and liberally fund an array of ‘population control’ groups.”

Zubrin also found that among the Population Council’s principal supporters was the American Eugenics Society, which counted among its members Otmar Frieherr von Verschuer, the Nazi doctor who oversaw the human experiments in prison camps that were carried out by Josef Mengele and his colleagues.