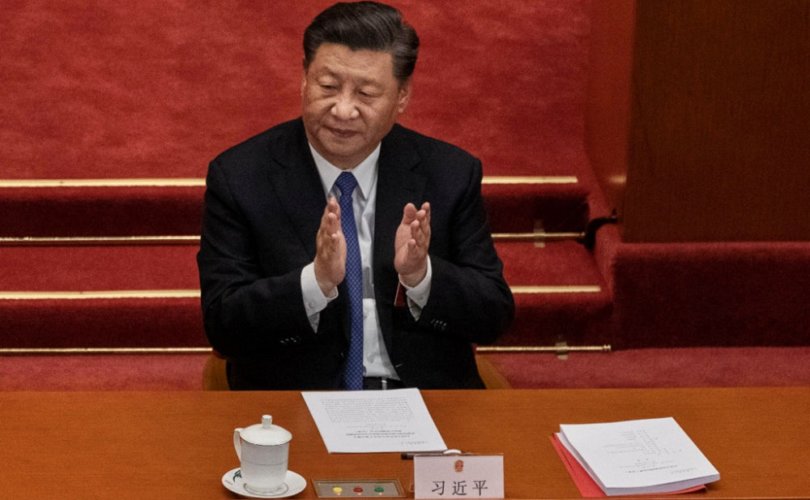 October 14, 2020 (American Thinker) — This week, China, Russia, and Cuba were elected to the United Nations' Human Rights Council. This trio of countries is among the worst offenders of human rights on the planet.

If this were an election for United Nations human rights abusers, China would bring home the gold medal. No amount of double-talk about regional representation or anything else can justify this travesty. This is yet another example, as if one was needed, showing not just how useless the U.N. is, but how corrupt and downright immoral it is.

Hopefully, in his second term, President Trump will pull the plug on the U.N. That organization does not deserve any financial support from the U.S. And it is a stain on America to have that international organization headquartered in New York, allowing all those “diplomats” and other bureaucrats to turn the city into their playground.

Pulling out of the U.N. will have the foreign service people and globalists in an uproar. But if anyone can do it and stand up to collective hysterics, it is Trump. He did it on moving the U.S. embassy to Jerusalem, his pull out from Syria, on his approach to China and much more. When trump decides to move on something, he can move fast. This will be especially true in a second term.

Membership in the U.N. is not in America's interest. No amount of diplo-speak can make it so. And half-measures won't do, either. The U.N. is corrupt beyond reform. It's time to close the chapter on it, Mr. President.